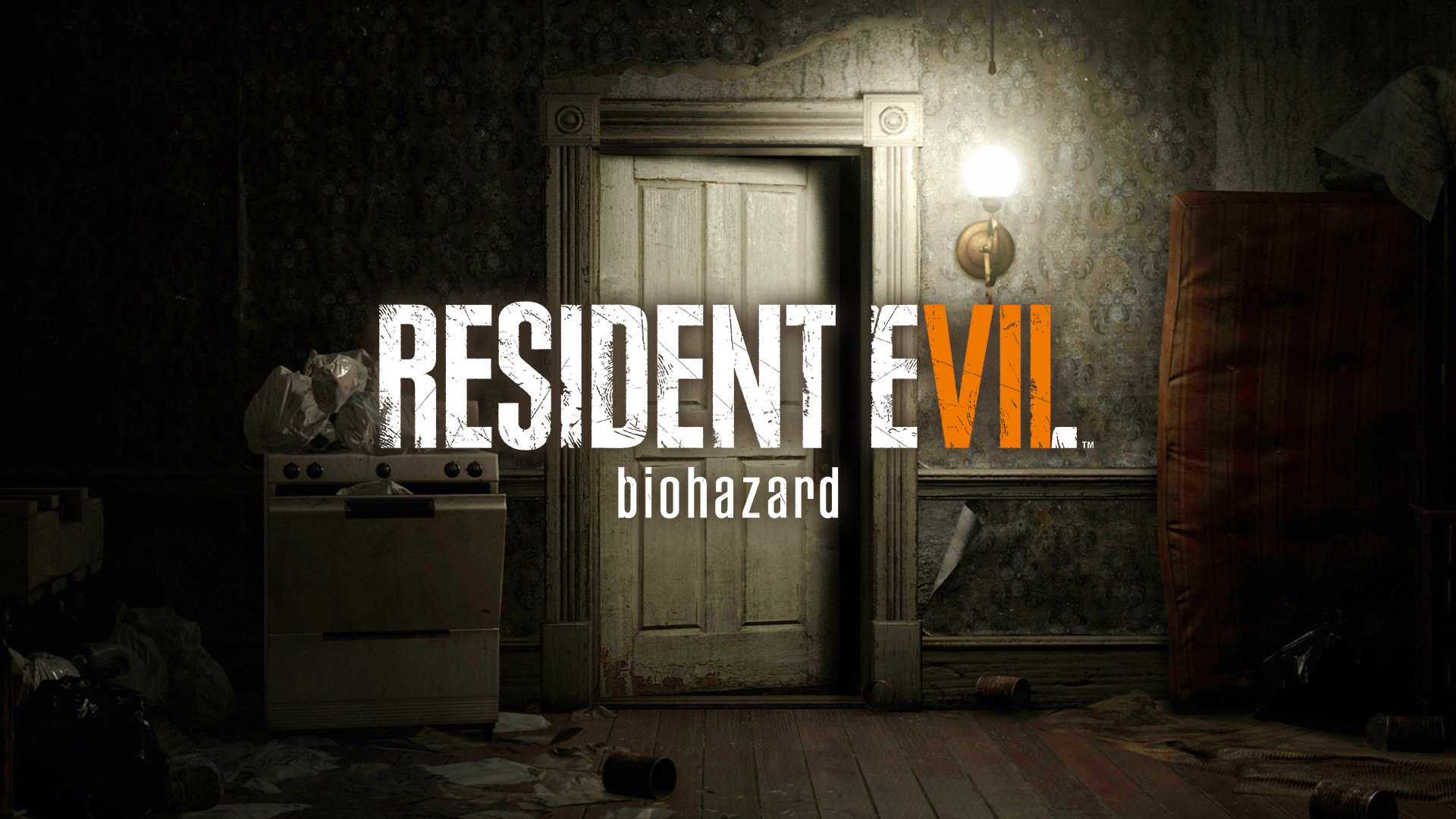 It was only a matter of time before one the next Resident Evil game entered into the equation, and the time is now! At the beginning of August 2021, I decided to once again take control of Ethan Winters in his journey to Louisiana and find out what happened to Mia. It had been four years since I played the game, and I forgot a lot of what went down, despite having played through it multiple times. This particular run was done on normal difficulty with infinite ammunition and also featured all of the four major DLC’s as well. This includes: 1) Not a Hero, 2) End of Zoe, 3) Daughters and 4) Bedroom. I might have to come back to this again and play the poker game, because I remember really enjoying that one as well.