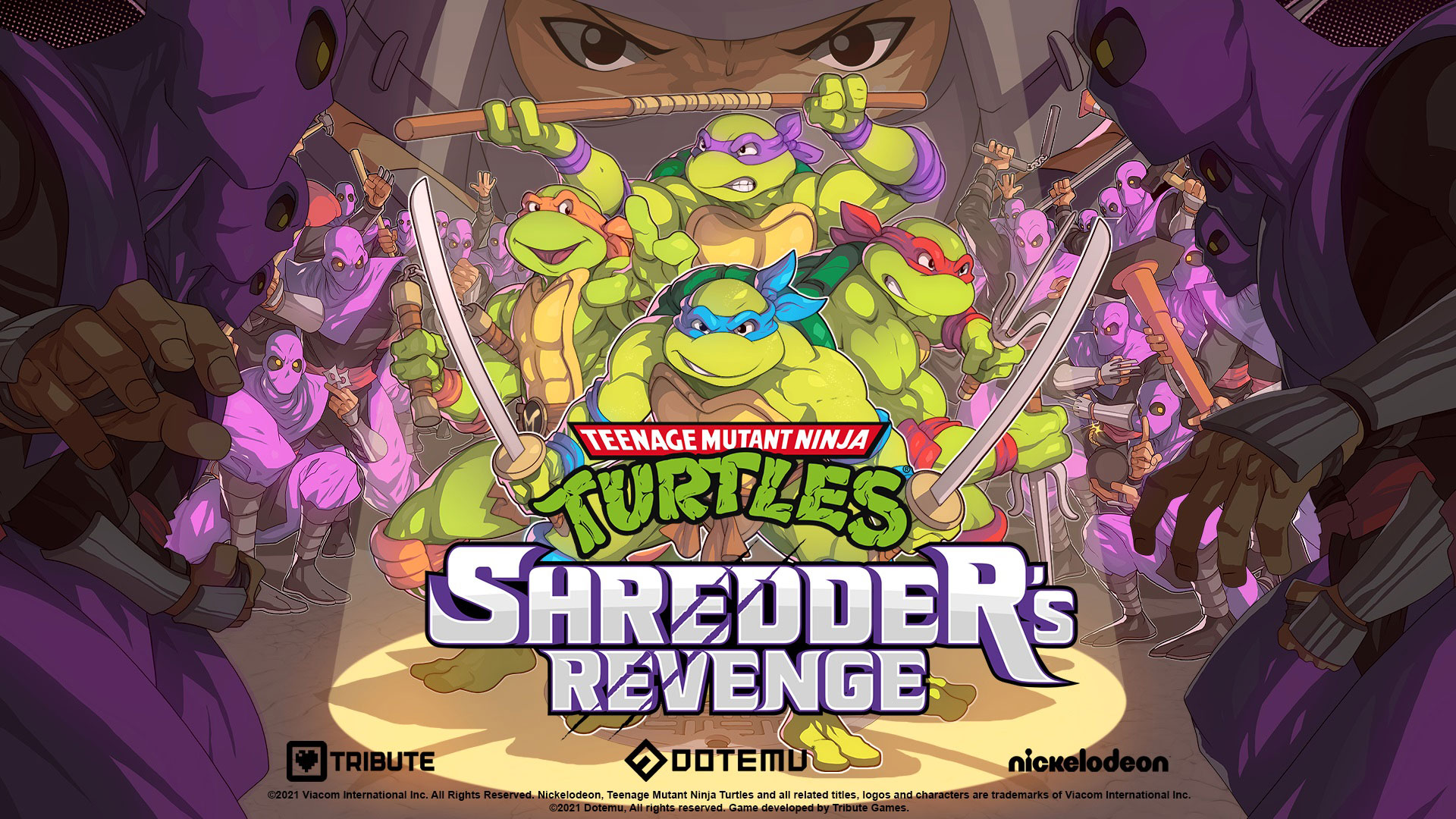 Let me just start off by saying this game is so much fun! We all rocked on the game together with six player coop and we ran through the game on the story mode AND the arcade mode back to back! This game adds a lot of replayability due to the fact that you can level each individual character up to ten and one single playthrough of a character can get you to about level eight. So there’s a LOT of reruns going to be happening if you are into that sort of thing (which I am), plus the fact that this game supports MOST crossplay and with up to six players together the opportunities are basically limitless. One of the most entertaining games that has been released in recent memory, I’d say! And as an old school TMNT fan, this really appeals to my heart and nostalgia on top of that! Next up, getting those characters to max level and trying to knock off those harder difficulties! COWABUNGA!