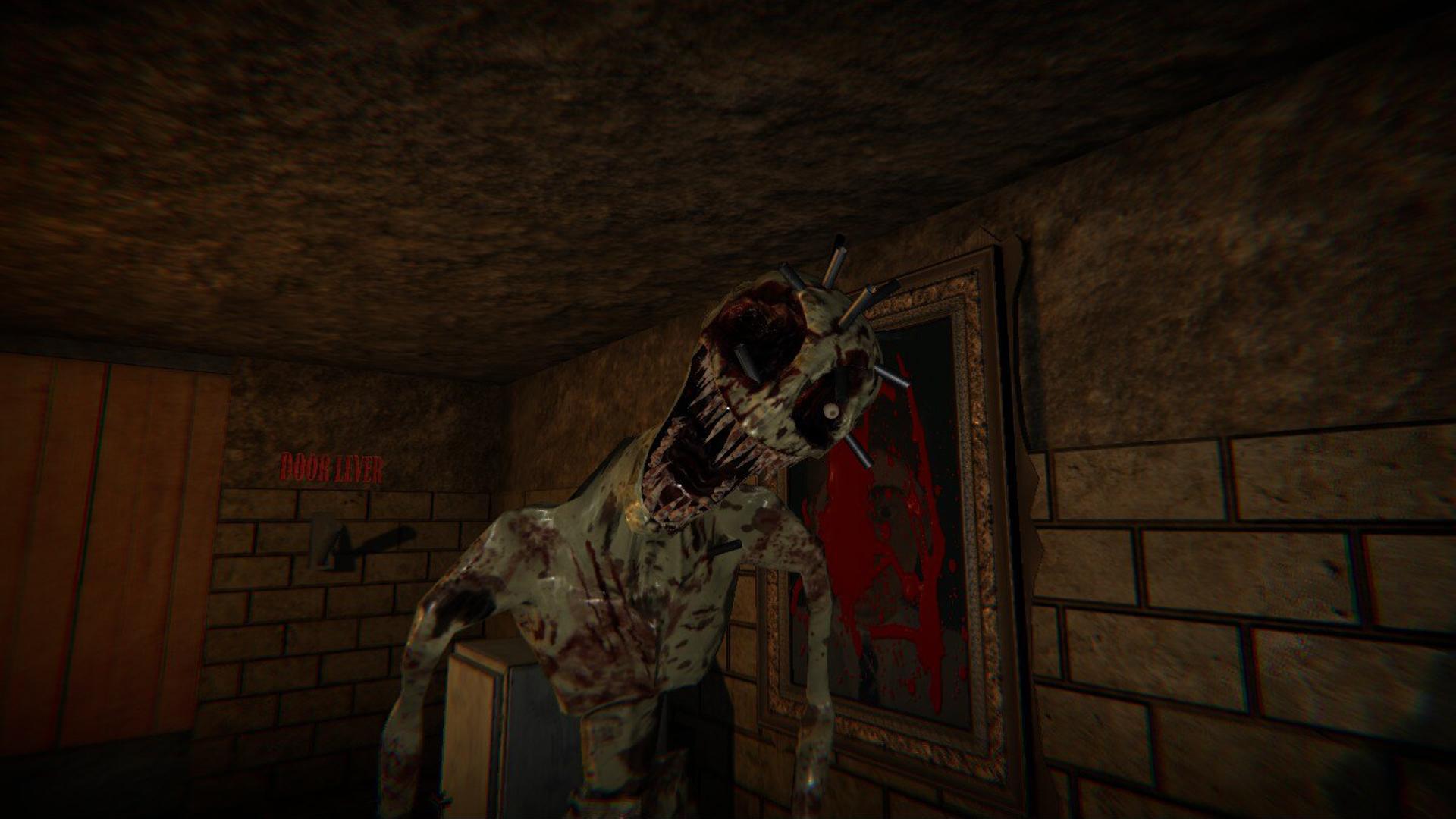 This is a bit of a strange one. You have to run away from a monster that is actively chasing you and you can’t do anything about it. In fact, there are two different monsters through the duration of this Steam indy horror game that’s under the free to play listing. Apparently there was going to be more of the game, but we’ll see if that ever happens. I felt like the game was overall a nice little nod to a bunch of other AAA horror titles out there, with the usual chase dynamics from the monsters and whatnot. It is rather short and with some trial and error you can get through it pretty good. I’d like to see more of this as an actual full-fledged retail release with maybe some upgrades to the graphics and whatnot. The two monsters were pretty creative.