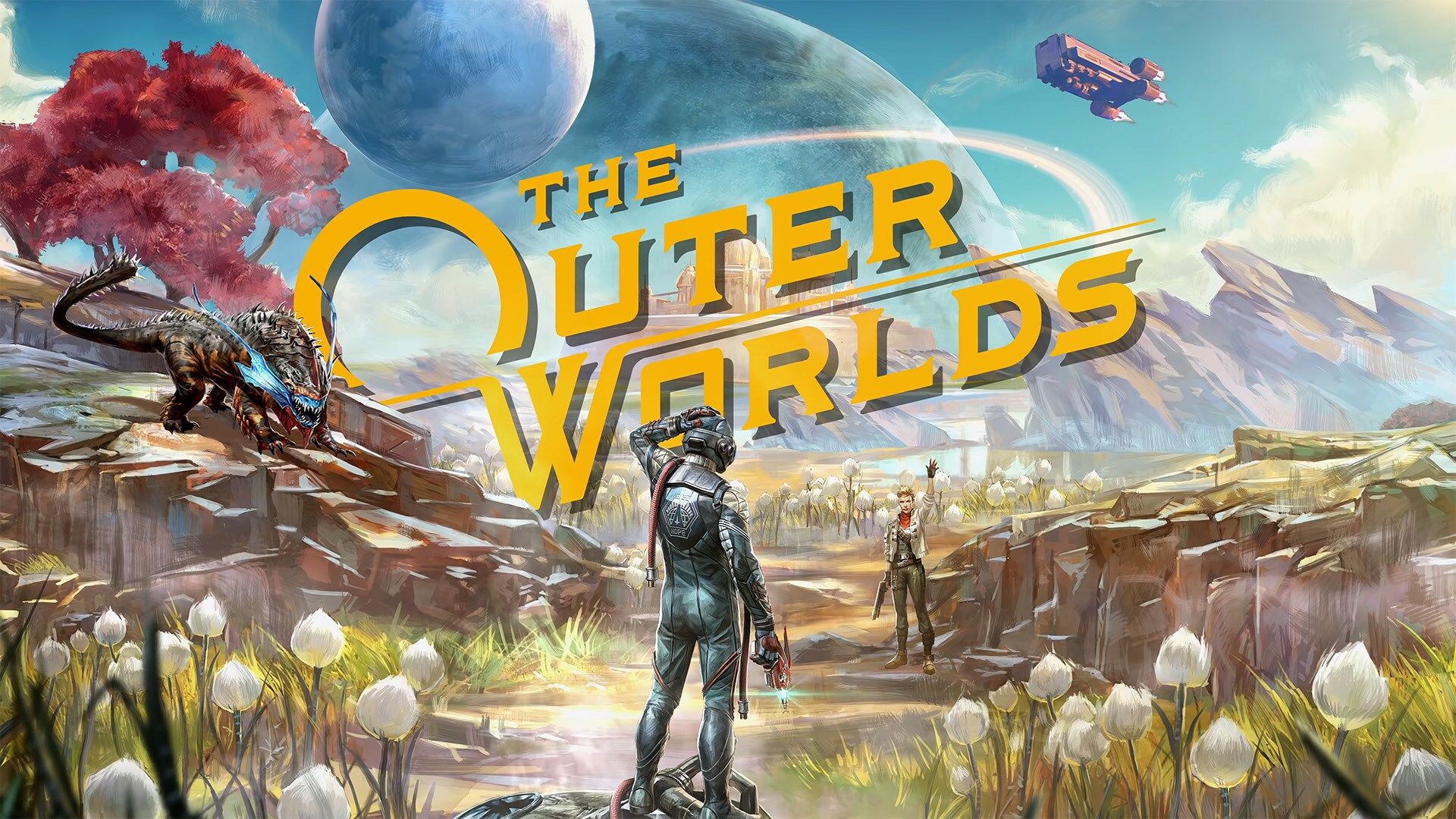 It’s about time I played this awesome game gifted to me by Trashbagsev, it only took a year or so for me to finally sit down and try this one out! You can tell this one was created by Obsidian, the crew behind the original Fallout games and Fallout: New Vegas. Thge possibility of expanding across different timelines and storylines is amazing, and there always seems to be a choice to be made that will effect some of a few outcomes at the end of the game. In this particular run, I decided to be a nice guy, doing all the right things and completing all the side quests put in front of me. We got the good guy canon ending, so that’s fine with me. I look forwards to playing the two DLC’s of this game next, and then the sequel to the game which has already been announced! If you enjoyed Mass Effect and/or Fallout, then you will enjoy this game, as it seems to basically be a hybrid between the two.