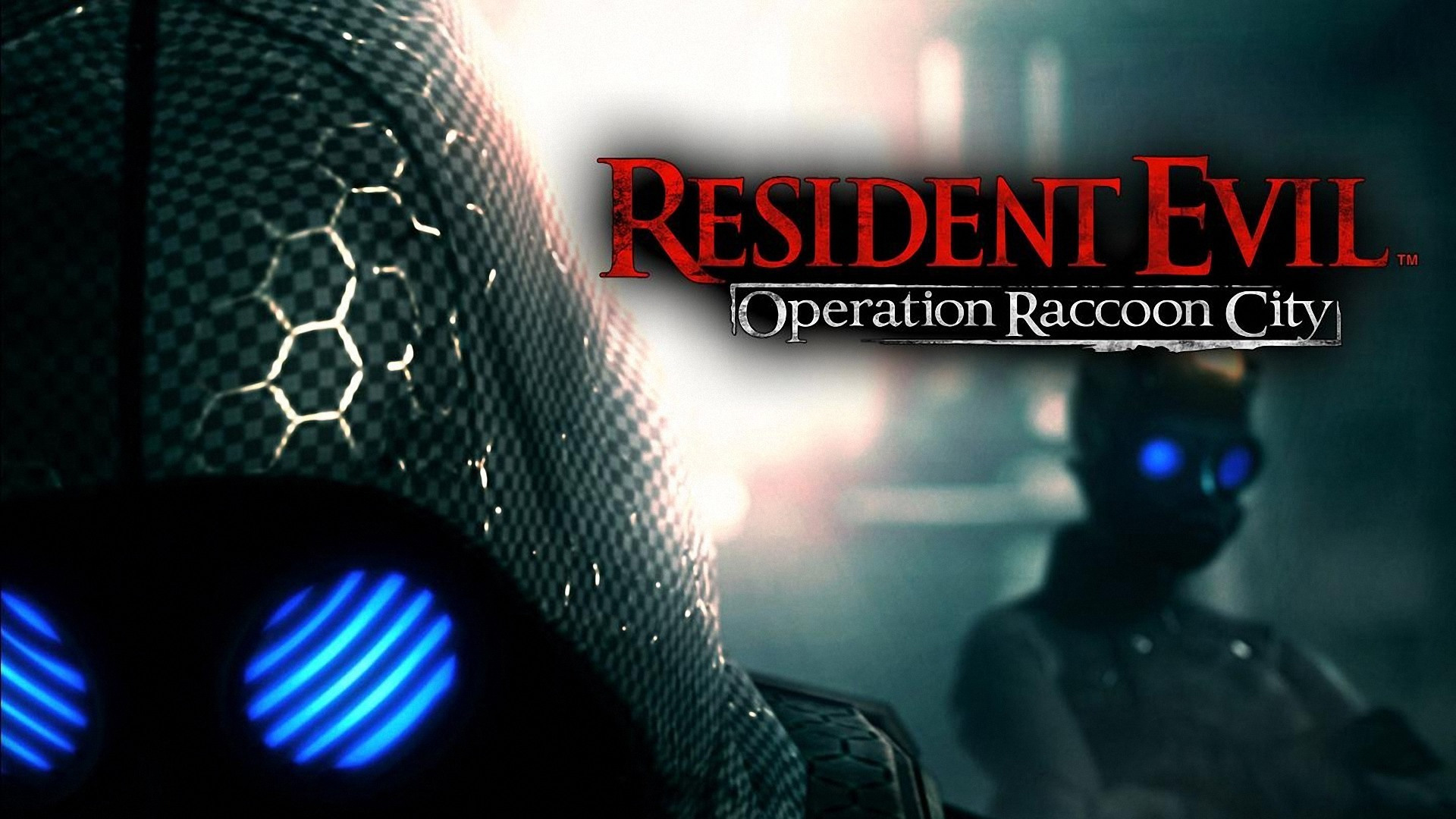 This time around, we play through the Spec Ops side of the campaign with this really cool DLC addon that they added later on to give you a perspective of the good guys running through Raccoon City. I really thought they should have had some cameos from the Umbrella Forces during this campaign other than Four Eyes and her brief few lines towards the end of the game, it would have made for some really cool cross-storylining. Either way, I haven’t played through this DLC too many times and it does prove to be a bit harder as they through everything they can at you in this campaign and it seems longer. It was still a lot of fun and I always enjoy going through Resident Evil: Operation Raccoon City especially with three other players along my side.