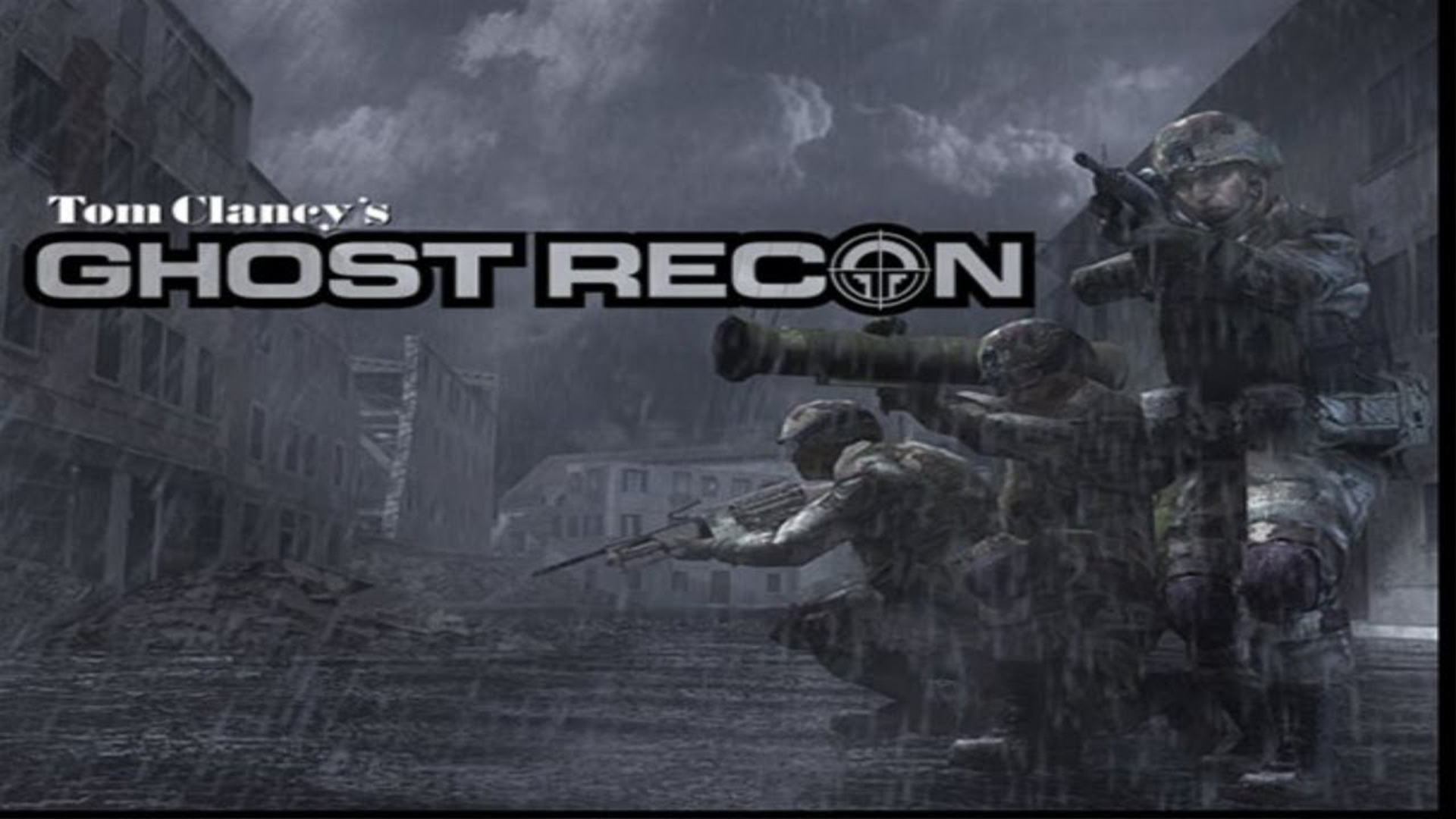 Up next is the Ghost Recon video game that started it all! I used to play this bad boy back on the original Xbox in split screen with my brother and I remember just how hard it was so I expected it, but wasn’t prepared for just how janky the AI and the enemies were going to be. I don’t really remember them being this bad before, so it might be contributed to the fact that we were using Zero Tier One to connect through a LAN connection for coop play. Either way, the game is still incredibly hard, as most enemies kill you in a single shot and a lot of the time you don’t even know where they are coming from. This is definitely a tactical game and not something you go rushing in on. We played through the original base game and both expansions: Desert Siege and Island Thunder in this series of videos live on Twitch and despite a few janky levels, we were inevitably able to pass through it. Some of those levels were pretty annoying, but it’s a good thing that the use of infinite respawns could be triggered, otherwise this could be a very long and challenging playthrough.