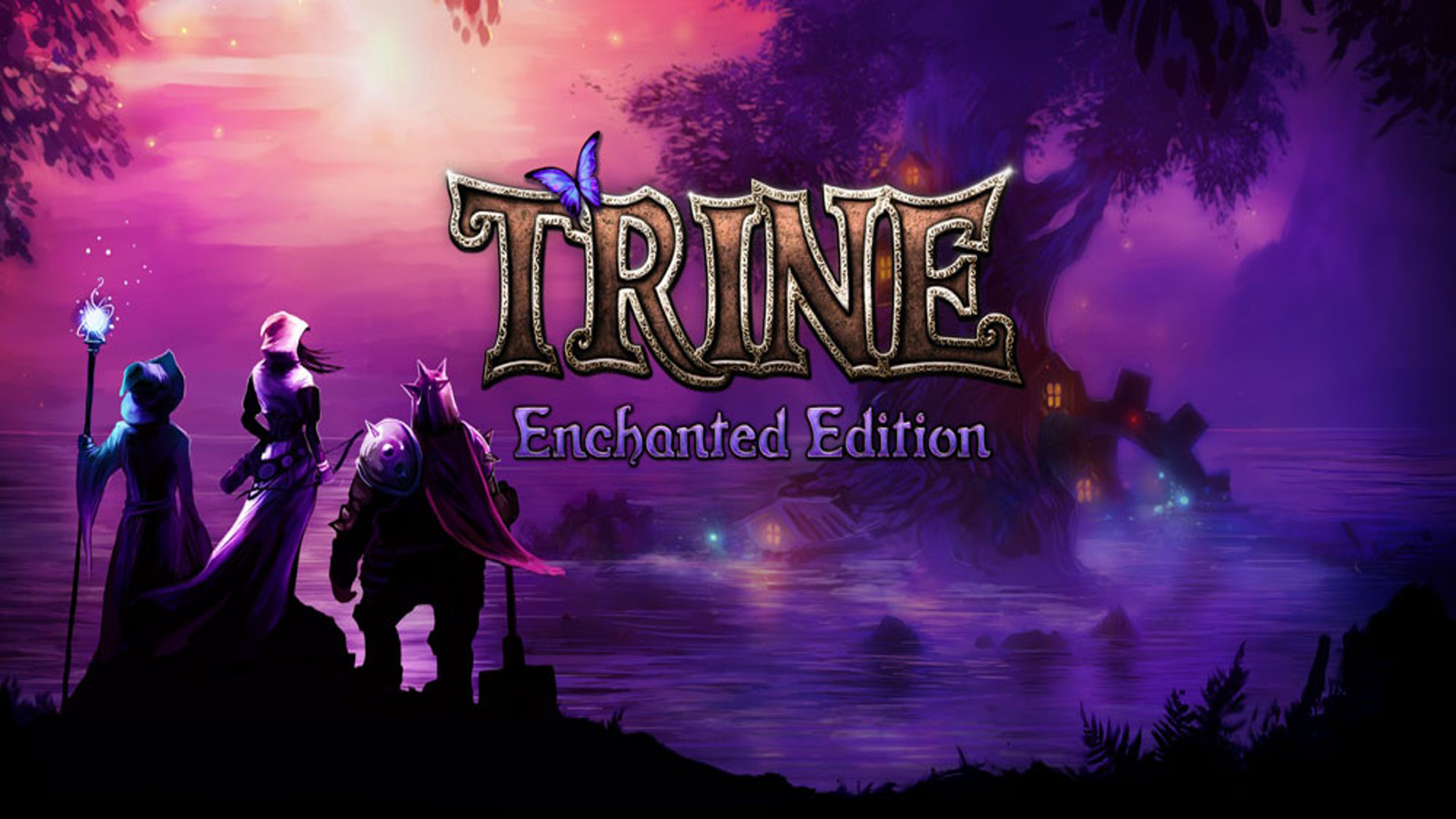 I’ve gotta admit I really had no idea what this game was about until we decided to pinpoint this and try it out. I also realize it was three player co-op so that made it pretty fun to be able to choose between the three character classes and make it through the sixteen levels of the game utilizing each other’s help to make it through. There are a whole series of Trine games on Steam now over the years, and after having played this original one, I am confident I will enjoy playing through all of the other ones now! It was especially a lot of fun to play through alongside two other partners, in the form of Zazzeris & Ashterial! It’s pretty unique to find a game that has THREE player co-op, but this game has it!