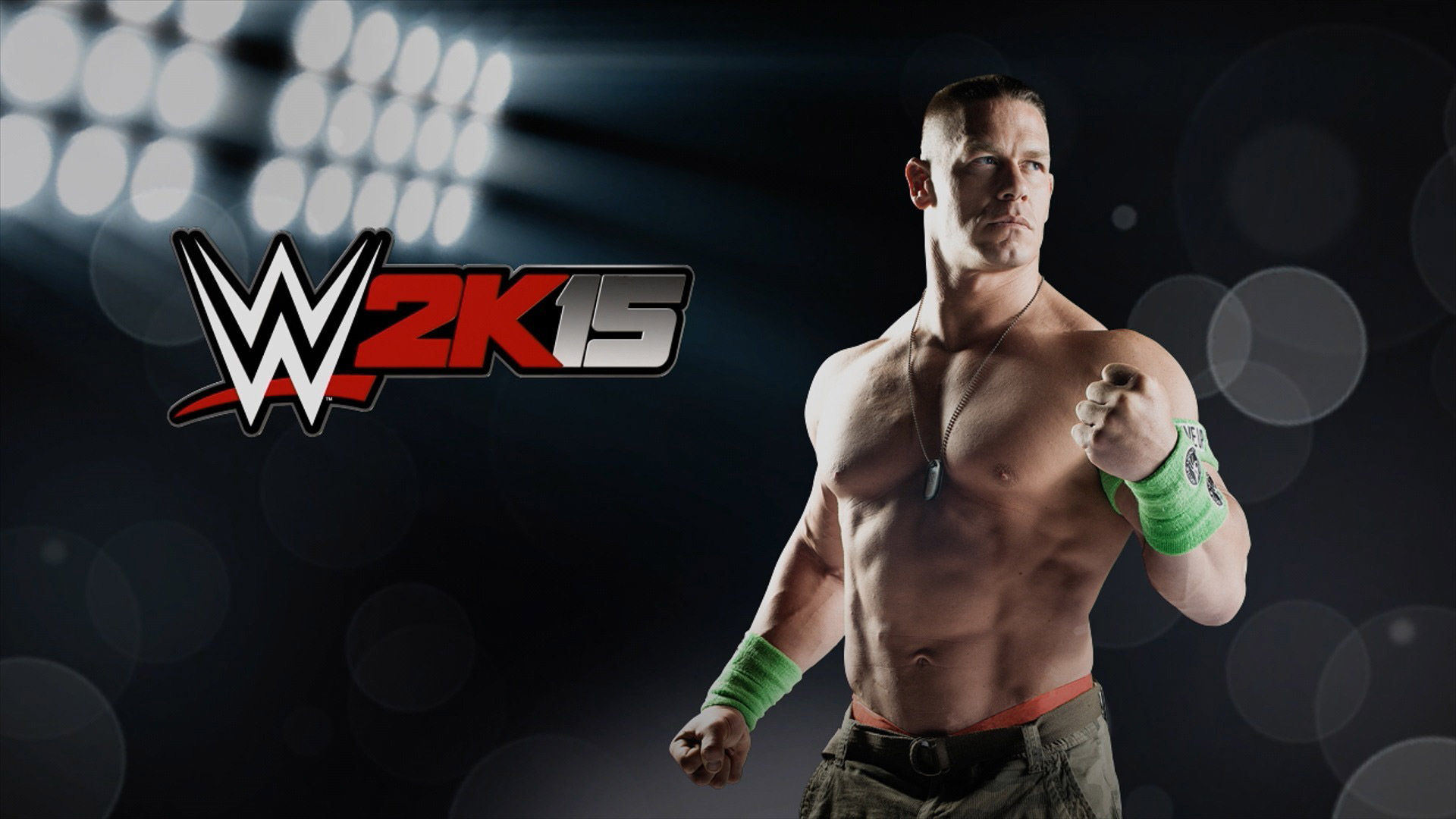 This was the very first WWE 2K game released on Steam, so I decided to start off here with the showcase mode marathon of play that I was going to start doing! In this year’s showcase modes, we’ve got the very grueling storyline that takes place between CM Punk and John Cena which feels like it takes place across three full years of storyline. After we get that one out of the way, we’ve got the fued between Triple H and Shawn Michaels that also included the first ever Elimination Chamber which I had actually ordered on pay-per-view on that Survivor Series. Once those two big ones are knocked out, we’ve got the Christian “One More Match” storyline, the Mark Henry “Hall of Pain” storyline, and then the rise of the Ultimate Warrior in the classic WWF. All of these were pretty well done and I tried to get every single objective along the way, but I feel like I did miss a few, especially in the QTE-infested Ultimate Warrior story. The Punk/Cena one felt like it dragged on for ages, but it was pretty well done from a story telling sense. I just wish they might have eased off on all of the triple threat matches, because trying to accomplish an objective in those matches is like pulling teeth; it sucks really bad. Apparently in the year after this version in WWE 2K16 is the full rise of “Stone Cold” Steve Austin even before he was known as Stone Cold, so I look forwards to playing through all of those very soon!