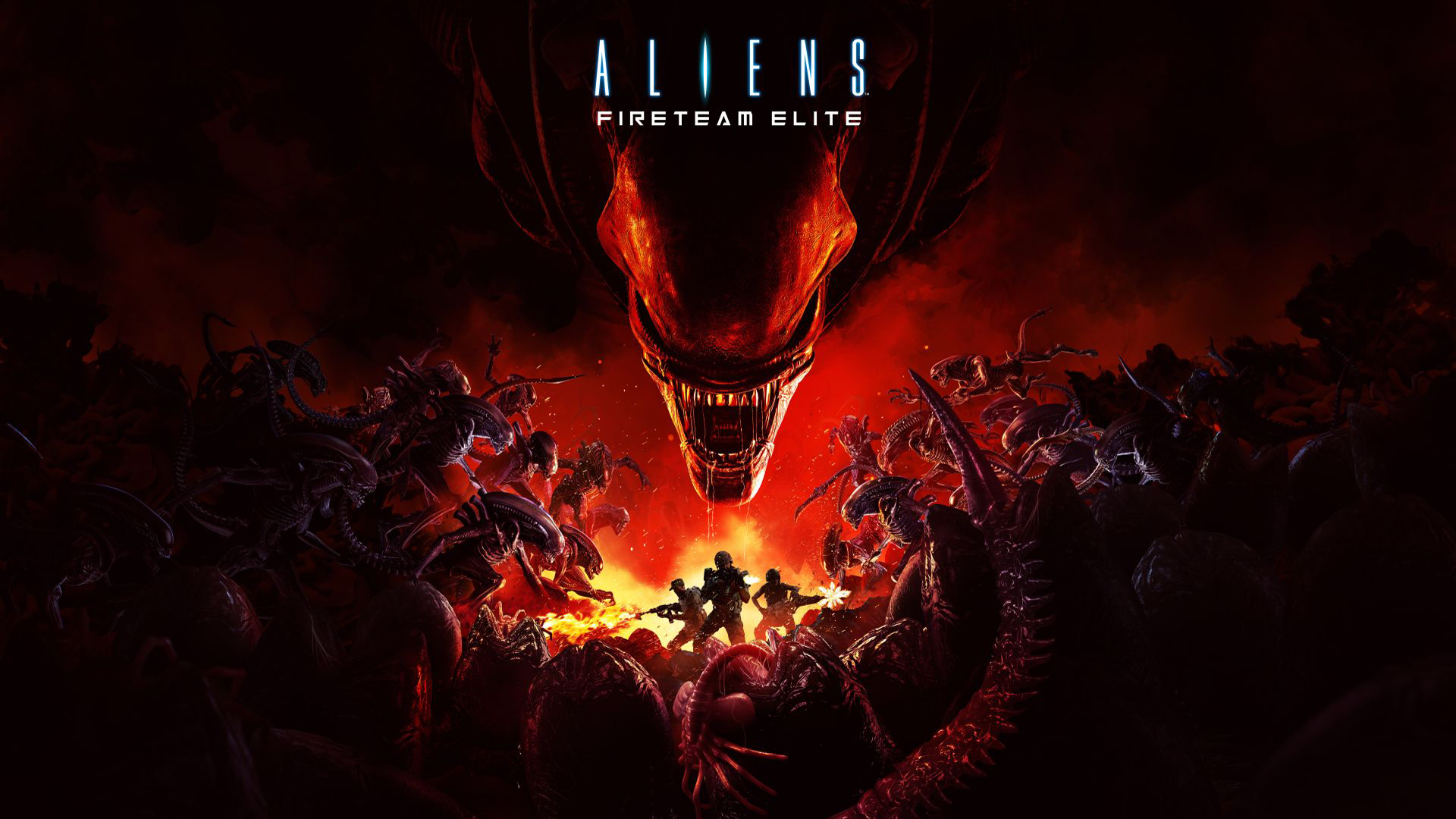 I was definitely curious about this game from the moment I heard about it coming out, which happened really oddly since there didn’t seem to be much of an advertising campaign leading up to the release until the very last second. When I finally activated my Xbox Gamepass, I knew which game I wanted to try out first, and it was this one. I was not disappointed! This is a really fun game and if you are a fan of the Aliens franchise, you definitely need to check this one out. With three player co-op and a ton of cosmetics and unlockables across what would seem like a short campaign but ends up being longer once you thread through it, it definitely holds up in my opinion. A few of the issues were some dropped connections across crossplay and a few lag spikes anytime you’d go through a new doorway into a new area. There’s a lot of arena where you need to hold your position and play holdout defense, but that adds to the packing of the game. Overall, a fun experience and I can’t wait to play through again to unlock more guns and try out more classes.