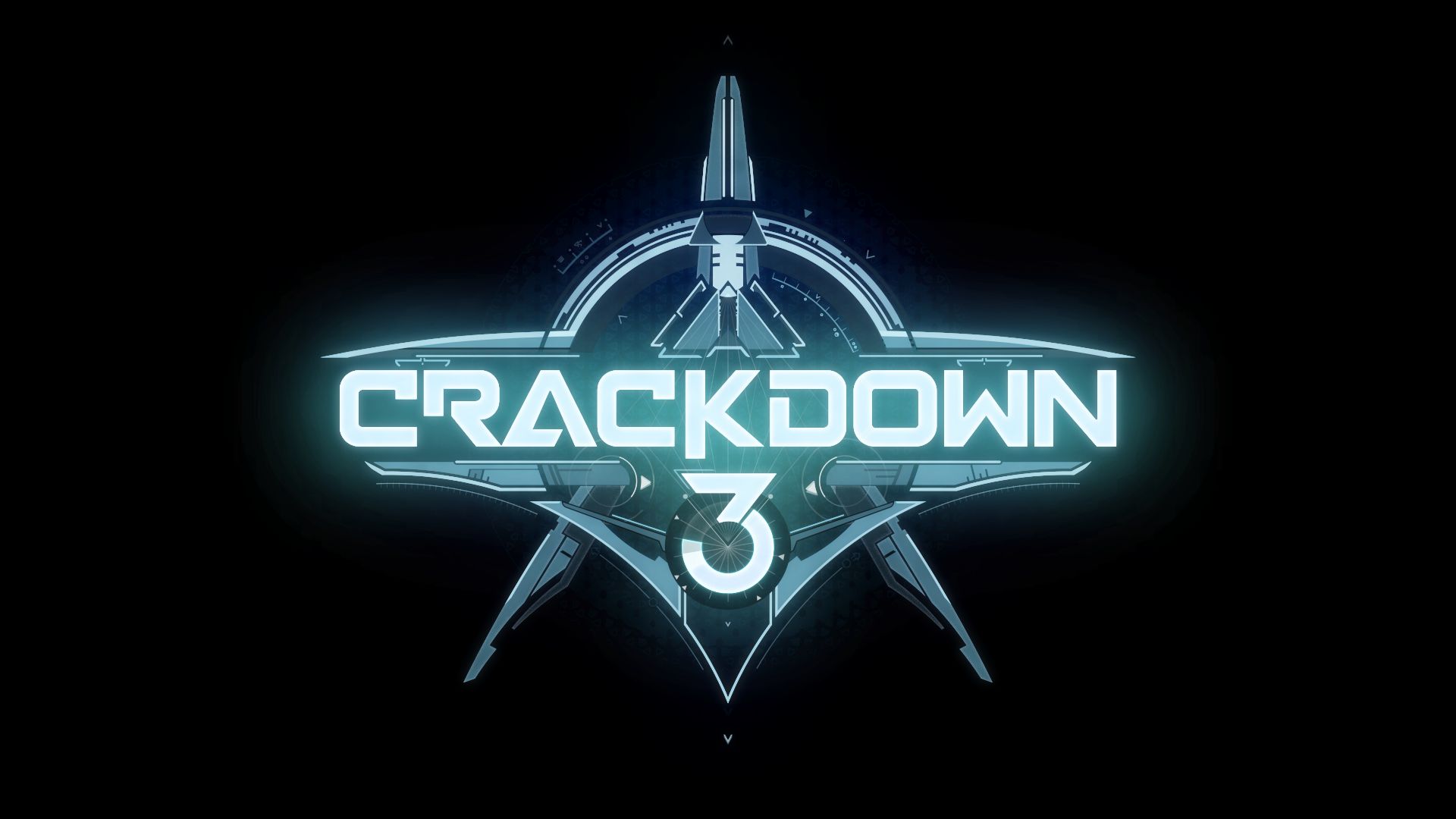 I played the original Crackdown back in the day on the Xbox 360 and I really enjoyed it and how you could do so much in a sandbox world across coop that really seemed to be a rarity back in those days. This game further expanded on that, allowing you and another player to just go anywhere you want in the giant world of Crackdown 3 and complete all the sandbox missions while taking down the crime syndicate, Tera Nova; that has moved into the territory once again. It took me a while to realize, but this is basically the same exact map from the original game, which was pretty cool once I realized that! I have never played Crackdown 2 before, so we’ll get to that game very soon! I have always enjoyed the Crackdown games, and this one was no different. It was basically the original game with a lot of updates and upgrades. I was sad that you can’t cheese the land racing like you could in the original game, but that didn’t take away from the awesome experience ClosingSniper and I had across Xbox Gamepass!