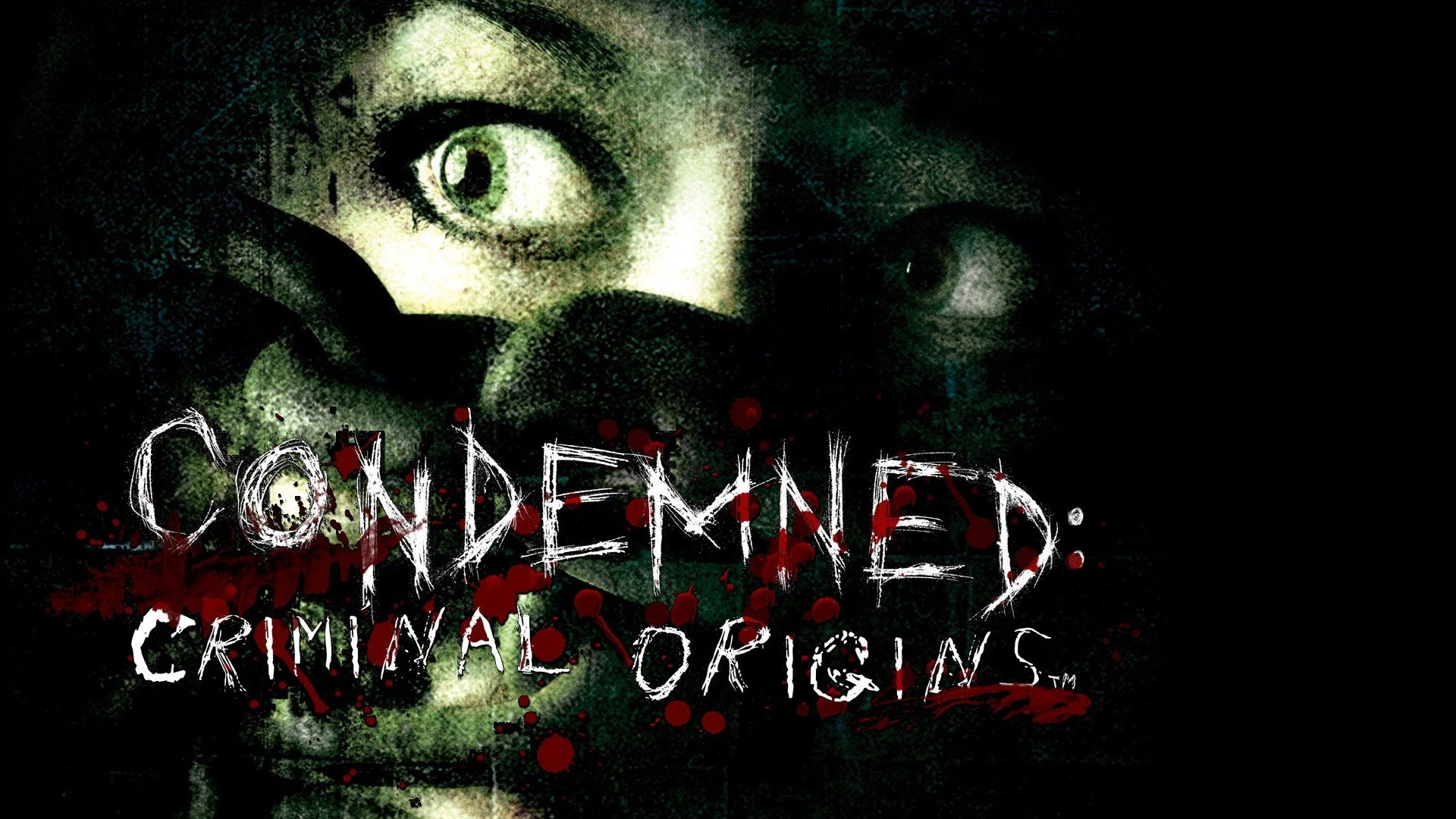 Oh, man. What is there to say about this hidden gem from the mid 2000’s released for the Xbox 360 and PC? I was surprised at how many people didn’t really know about this game when I first played it back many years ago. We’ll go ahead and do it for Horror Month 2021, just because you can’t have a horror month gaming stream without venturing into Bart’s Department Store, one of my favorite gaming levels of all time. When we get there about halfway through this game, you can just sense my excitement of playing the level. The school is my second favorite level. The game overall is pretty alright, the combat could have been better and the story ends up being REALLY WEIRD, as we’ll find out in the sequel: Bloodshot. We’ll do that in the very near future. A lot of the strange happenings in this game like the birds, metallic weird freaks and the people going crazy is all explained in the second game, which was an exclusive to the Xbox 360 and PlayStation 3.