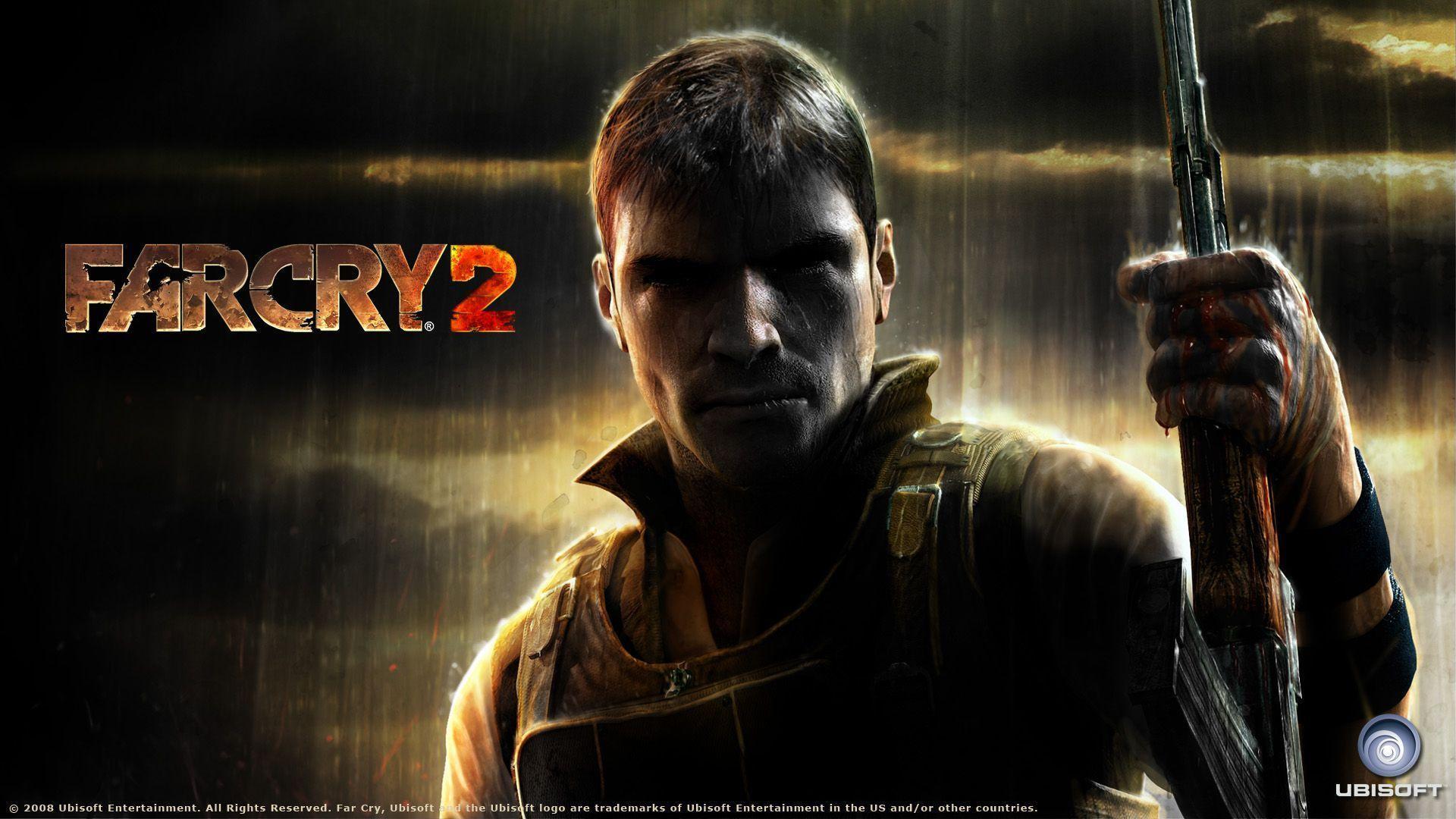 The sequel to the original Far Cry drops you right into the middle of an east African country with a giant conflict raging onwards. You are tasked with finding the Jackel, a weapons arms dealer and you’ve gotta take him out. You’ll battle across two different maps in the game, a northern and southern territory of the same country. The missions will be pretty much the same rinse and repeat method throughout the whole game, leading up to the final storyline mission that contains a giant decision you’ve got to make. Overall, I can appreciate where they took this game in moving the Far Cry franchise forwards leading into the later games, but you can definitely tell how the repeatetive nature of the “same old missions” gets a bit stale after a while. The predictability of the enemies spawning in certain areas over and over, and the amount of bullets it takes to kill each one is a bit ridiculous but overall a fun game if you are a fan of the Far Cry franchise.