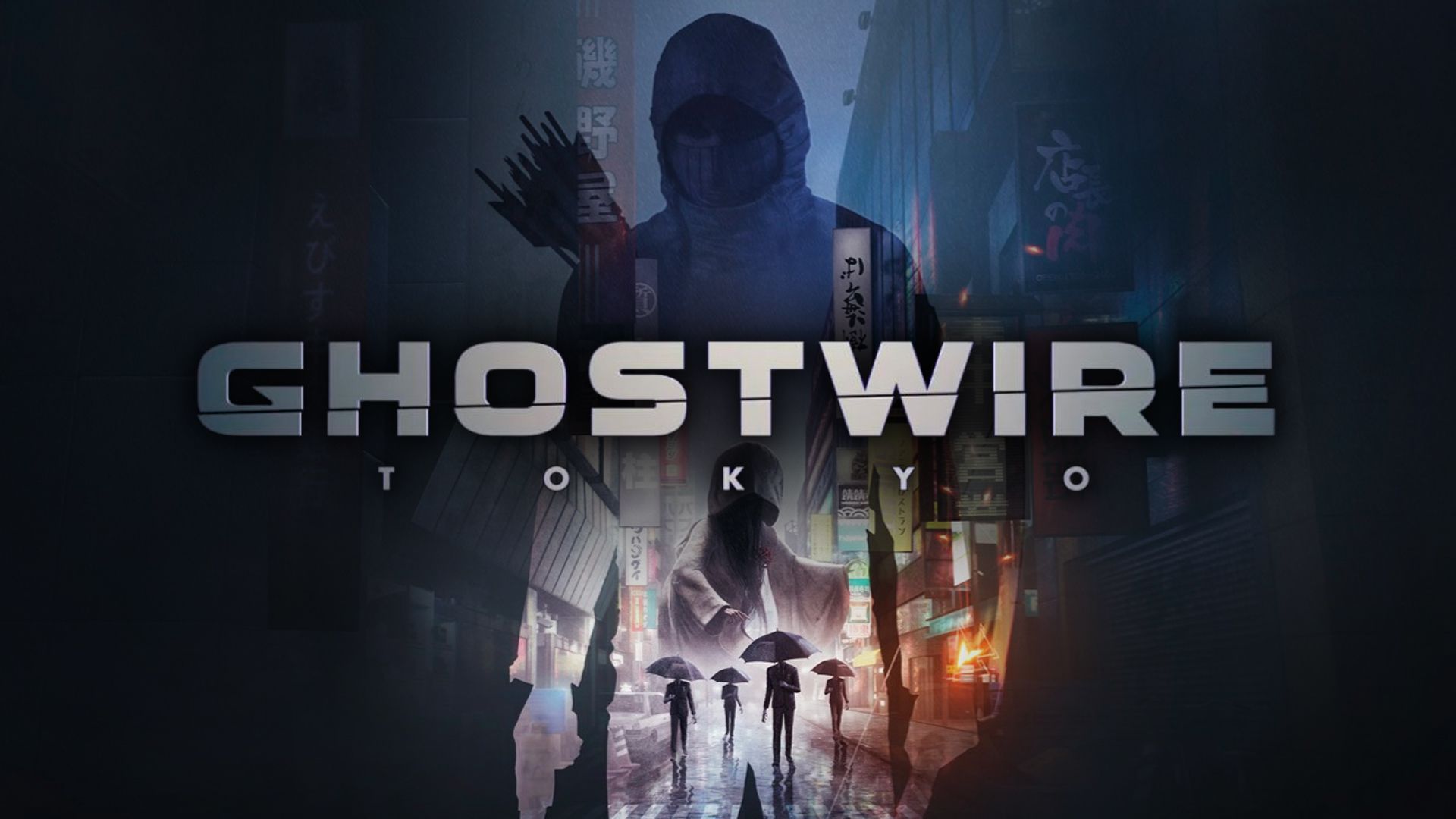 The latest game from Shinji Mikami in the executive producer’s role is Ghostwire: Tokyo and I have to admit I had no idea what to expect when I first started playing through this. I will say that the game itself is really fun, especially if you enjoy Japanese culture, sandbox games and want to explore all over Japan and just have some fun. The combat is pretty neat too once you figure it all out. The parts that were a little iffy for me were the plot storyline and then the really bad PC optimization issues. I tried EVERYTHING I could find, and with a one year old computer, this kind of stuff should not be happening. I’m not sure how many other people had bad PC problems running this game, but I would recommend running it on the console if you had intentions of playing through this thing. Overall, a really fun and enjoyable experience and the game was so much fun in ambience that I do plan on going back and trying to 100% the entire thing. We’ll give it a go and I’ll keep you all posted on that! For now though, here’s the full completion of Ghostwire: Tokyo!