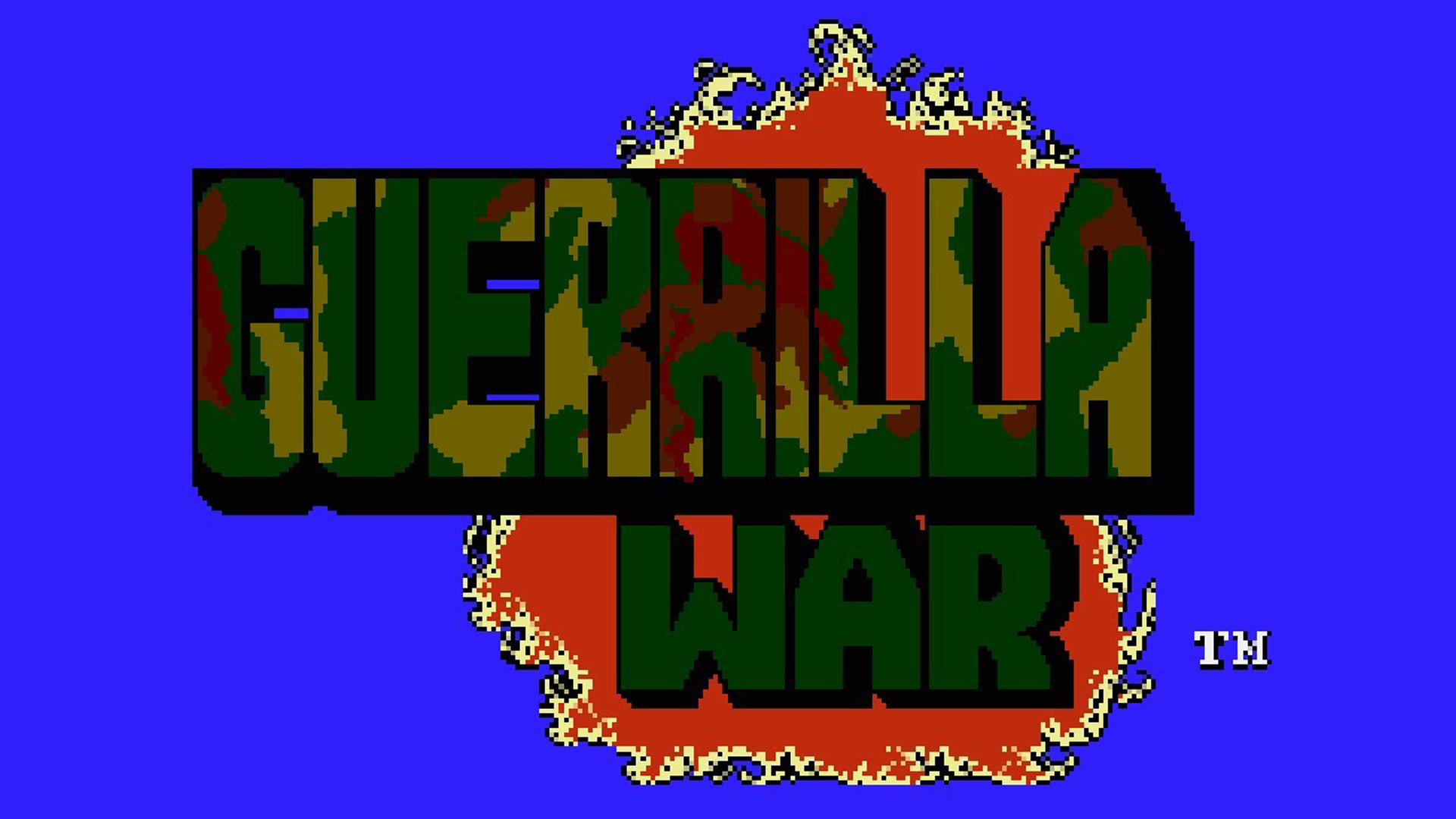 I actually had this old NES game back in the day on the actual cartridge and I remembered being able to beat the game, although I couldn’t remember exactly how I did it. That was until I came across the game once again in 2021 and realized that you do have infinite continues in the game, therefore making it one of the easiest games on the Nintendo console. Some of the sound effects and music brought back some childhood memories, because I remember playing through it as a kid. I played alongside Twitch.tv user Cokesodacan via two player coop and it didn’t take us long, eventhough we died about a million times each. While this is a short, easy game to get through, it brought back certain childhood nostalgias that had been locked away for a long time, and that’s always a fun thing to recover.