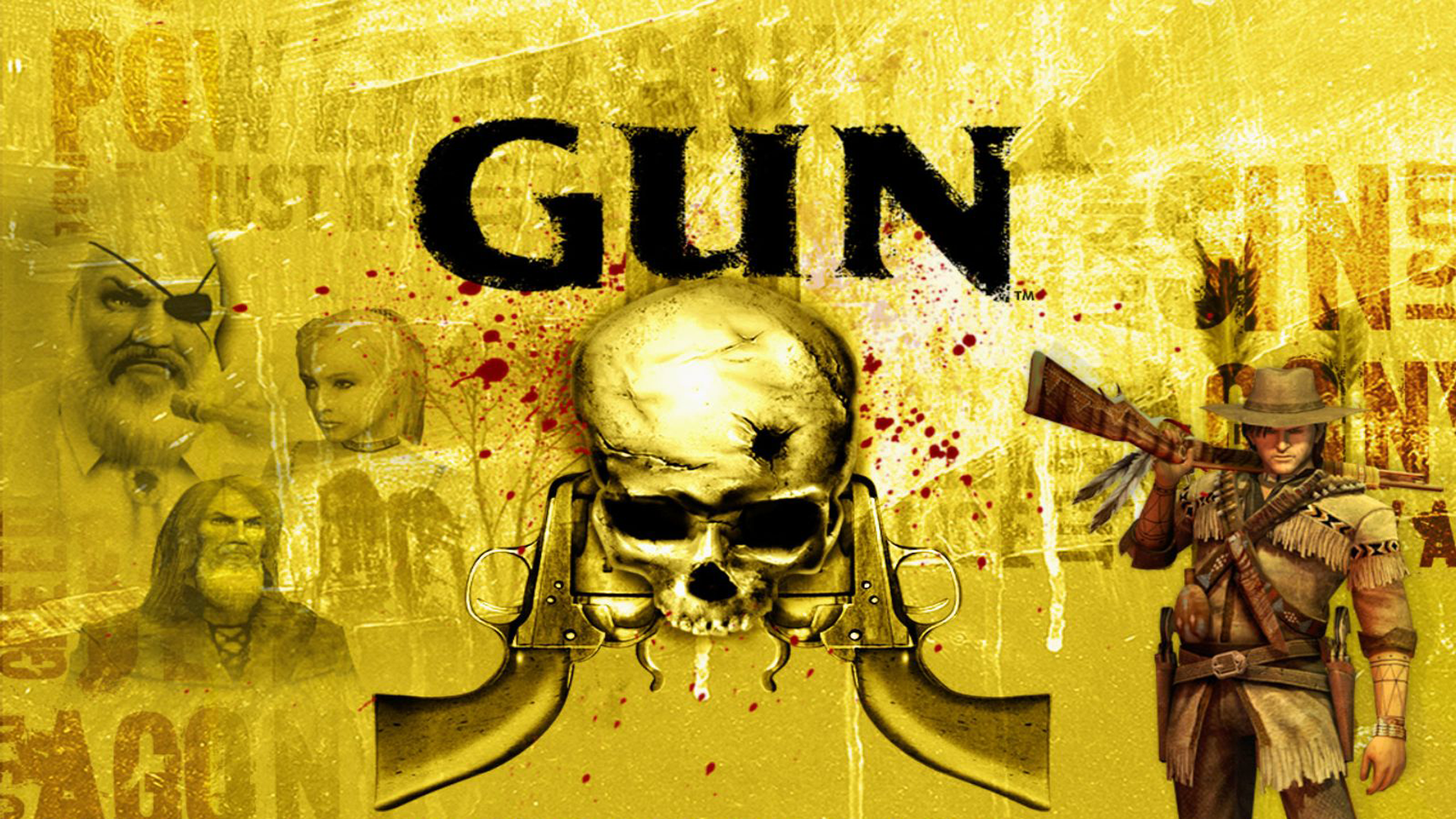 After playing through Red Dead Redemption recently and then coming back to this, I was shocked at how limited this game was. I won’t break it down too hard though because this was out several years before Red Dead Redemption was released and this was considered one of the earliest Xbox 360 game titles released. That being said, the game does have its merits and is great fun to play once you figure out all of the weird control options for doing things. There are a lot of great voice actors in this game that I never really realized until this playthrough. The campaign is rather short, as I completed it all in this one sitting without doing but maybe two side missions to help a few of my player stats along the way. That’s probably why I got a little salty at the end when the game starts getting really challenging!