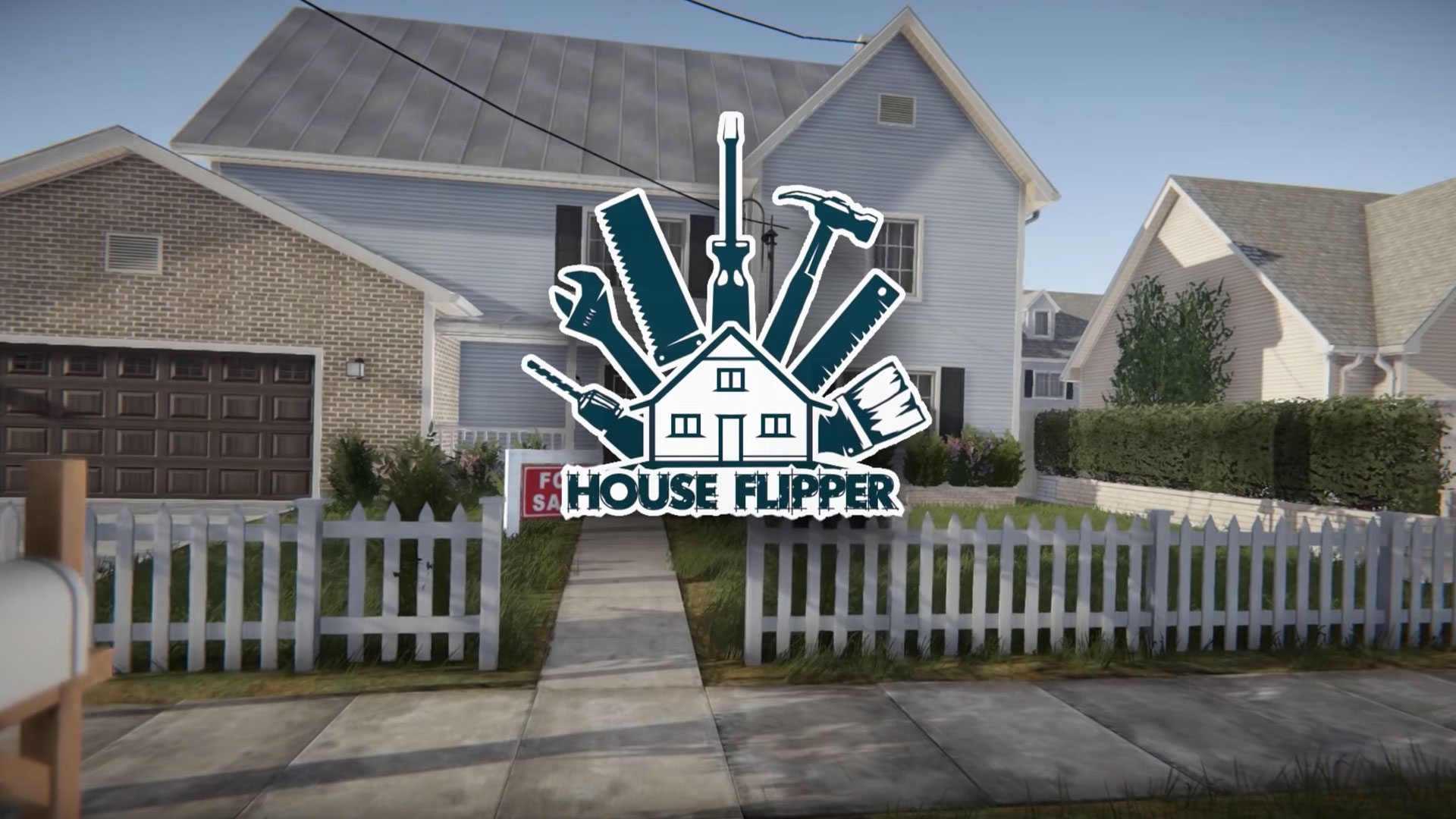 Never did I ever think in a million years that renovating, cleaning and purchasing homes just to go in and flip them would ever be something I would be into when it comes to playing video games, but oh did I completely surprise myself on this one! This game is insanely addicting, and it is so much fun to go in and clean out a house entirely and flip it for a profit, or just flip the whole house yourself for profit. I’ve never been one to get really into the ordeal on television or in real life, but this game is super addicting. I recommend it to anyone who has even a slightest interest in this kind of stuff in real life, because you’ll get hooked. In this playthrough, I finished off all email jobs and completed the Garden DLC and the HGTV DLC. There are more DLC’s coming, so I might come back again when they’ve been released. This is a completion for now at least.