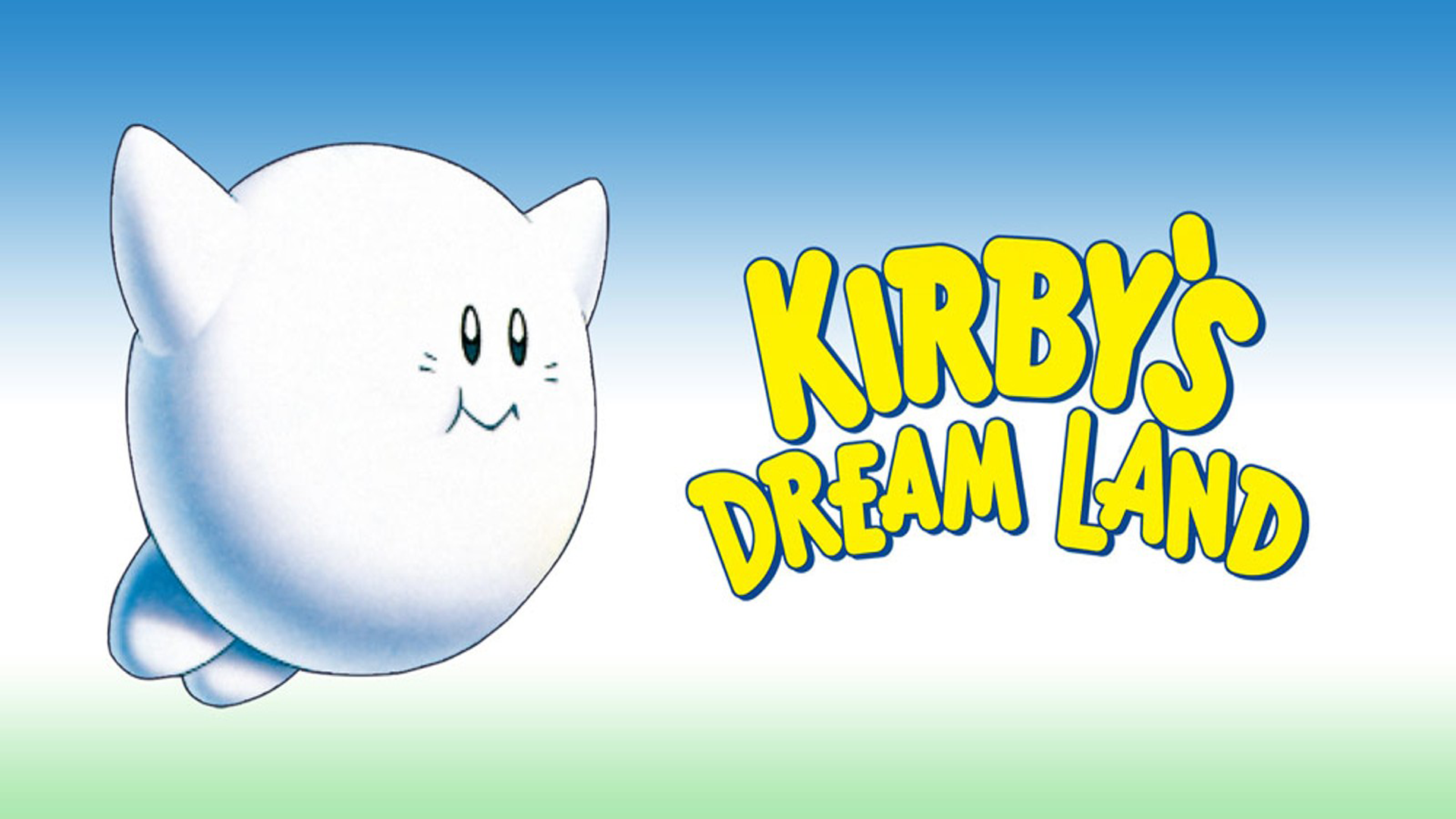 Kirby’s first adventure on the Nintendo Game Boy was a rather short one, but considering it was powered on the handheld device, it was a pretty fun game overall. Because of how short the game is, it only goes by how many lives you have left, and so it can get a bit tricky getting through the five worlds and its boss fights, including the boss rush challenge at the end before you fight King Dedede. This game really set the bar for Kirby games to come in the future and just how fun the franchise was going to be. I decided to tackle the first Kirby game to get his name and the series in the door in my first one hundred completions on my Twitch channel, so here we go!