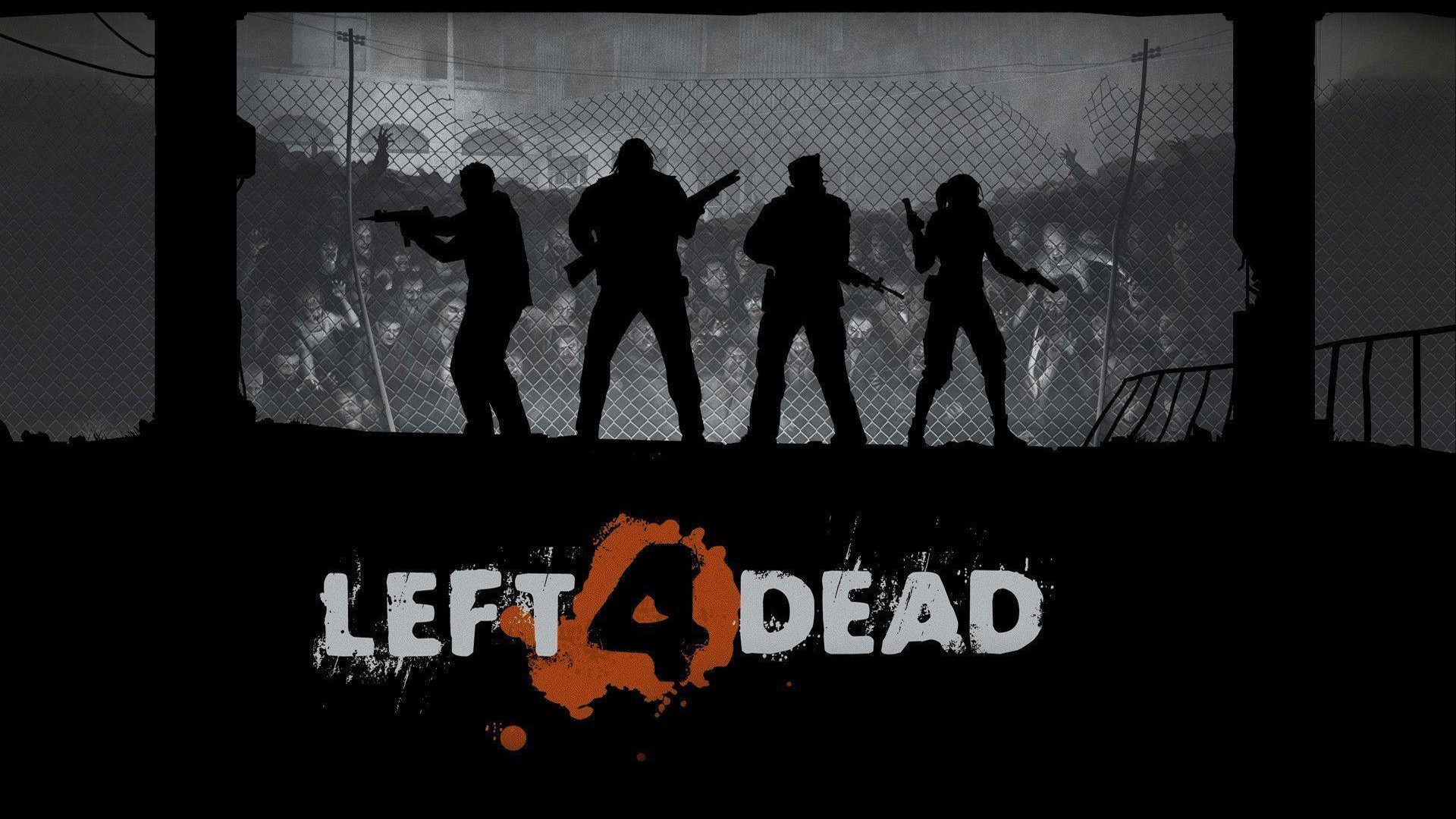 It has been so many years since I last played through the campaign of this and actually did every single act and chapter. I was so happy to finally have the time to sit down and play through the entire thing for a change. Usually, it’s just doing a lot of the No Mercy campaign over and over again to see who gets tossed off the top of the hospital. Yeah, it’s a barrel of memes every time. So this was a welcome change to explore the rest of the game, some of it I hadn’t ever played through before. The last time I did the main campaign to its fullest was back in the Xbox 360 days when I was trying to get the full gamerscore for the original game. This was back before Left 4 Dead 2 even came out. Next, I’ll be going through the second game and will probably be trying harder difficulties of both later down the road.