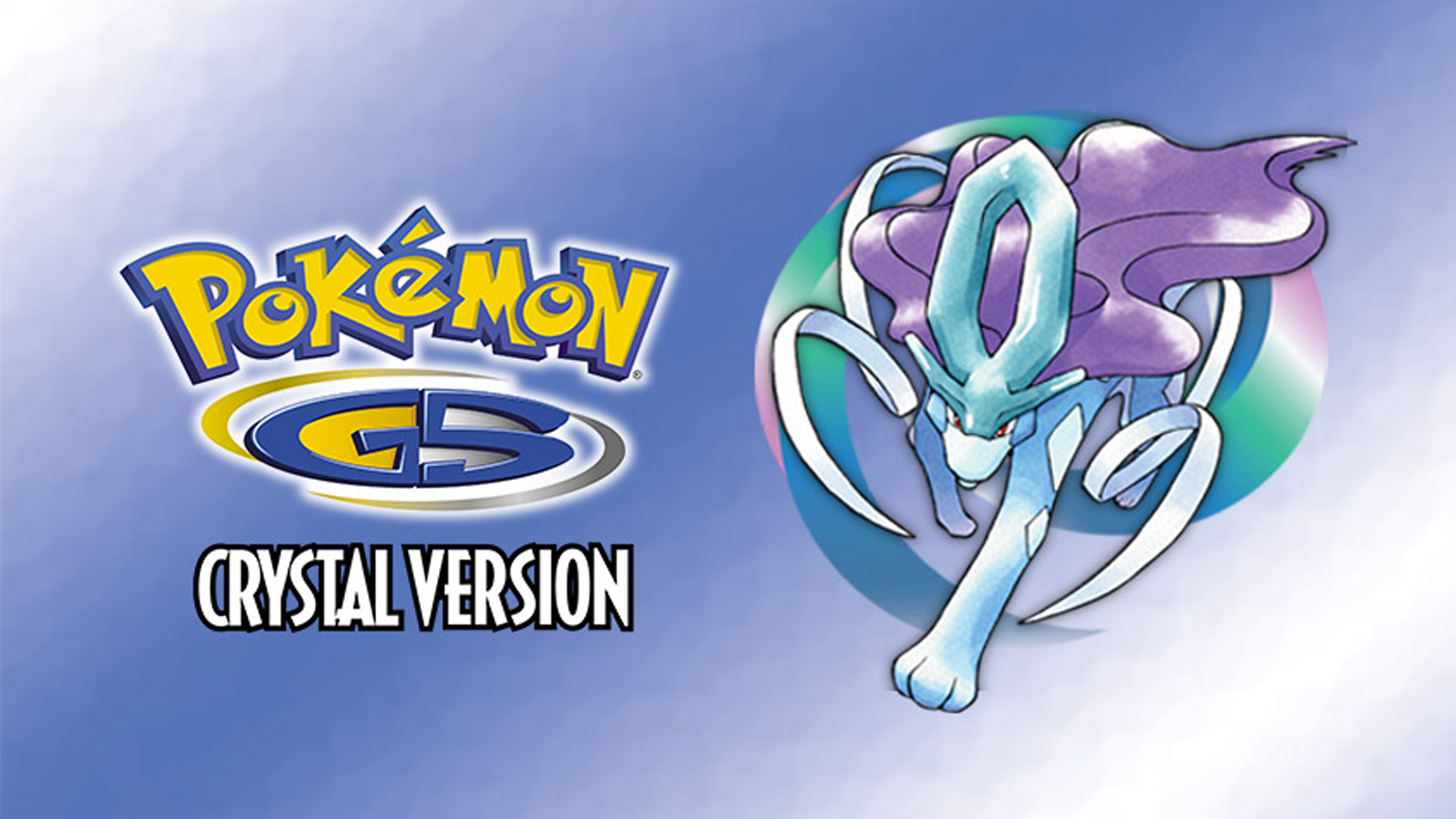 After our success with Pokemon Red in generation one, it’s about time to check into the second generation and see what’s going on in Johto and then back to Kanto again! In this playthrough on Croakitoad, we decided to roll with Totodile as our starter, and went with all generation two Pokemon for the rest of the team. It took me a little bit to figure out who to select, but once we got the team sorted out, we went blasto from there. The only really stiff parts of the run were against Blue in Veridian City, the Elite 4 (somewhat), and then the final battle against Trainer Red at the very end of our run in the game. Misty almost gave us some trouble when we weren’t taking her seriously, but overall we got through it pretty good with a pretty underappreciated, underdog team of Pokemon! I mean, who uses Sunkern, Dunsparce, Ariados and Donphan all to the end of this game? I was happy with the big finish and utilizing the team that I did to defeat the entire game! Up next, I guess we’re going to generation three!

Here’s the full ending team that I used to beat the game with: