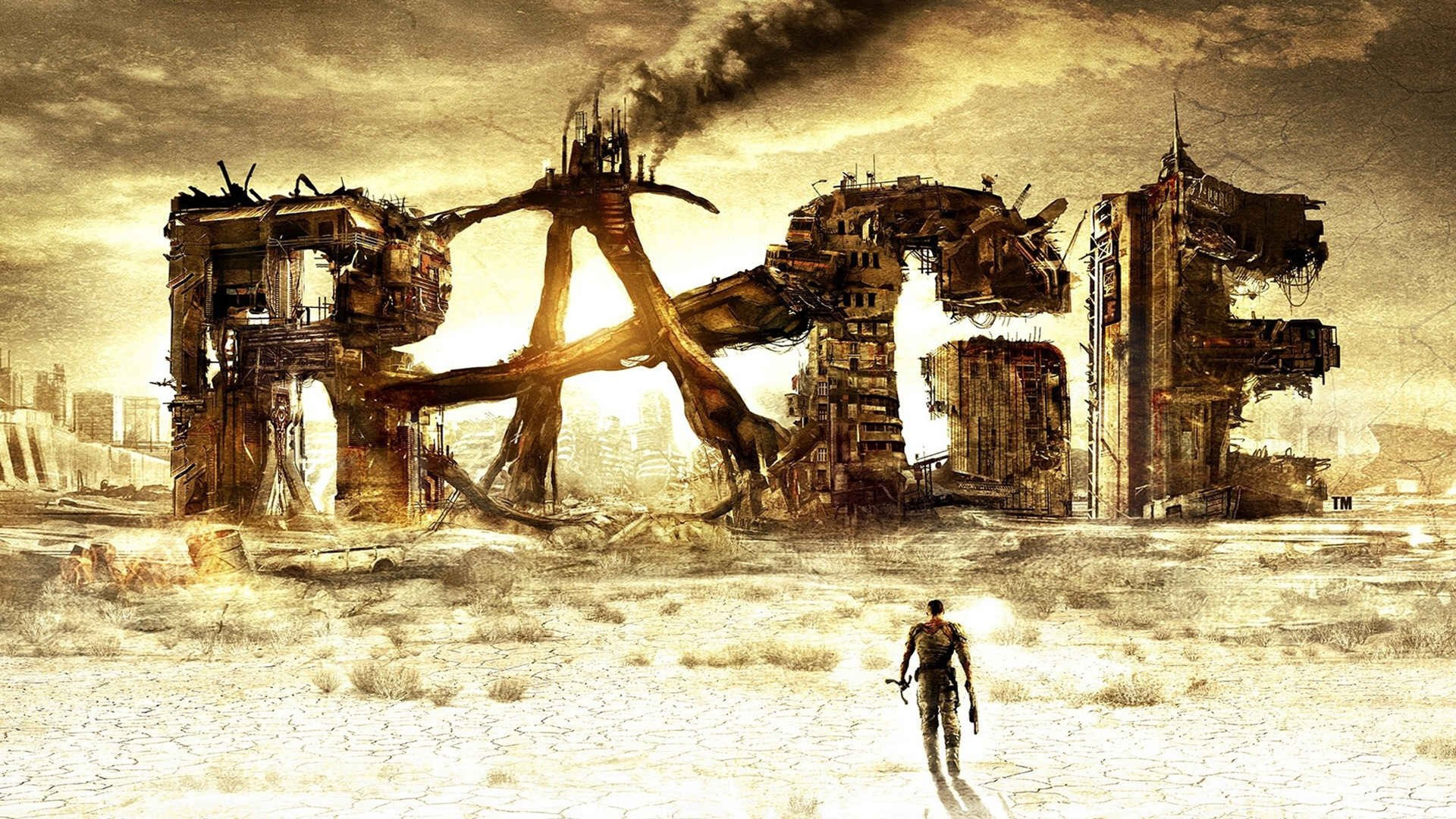 Up next is our playthrough of id Software’s RAGE, a first time ever playthrough for me here and done in the middle of August 2022! I heard so much about this game, even went to the few QuakeCon’s where this was supposed to be a giant, massive deal in a time where fans just wanted a new DOOM video game. I’ll admit that this game was pretty fun, albeit a bit on the short side as compared to something like Fallout 3 or New Vegas. The overworld is pretty small and the main campaign pretty short. The combat was fun, music was cool and the graphics were pretty dang good for 2022 standards as well. There are about three main hubs you visit in the process of the game heading to the end where you’ve gotta take down the authority and activate the other Arks with people inside waiting to be released into the new world!