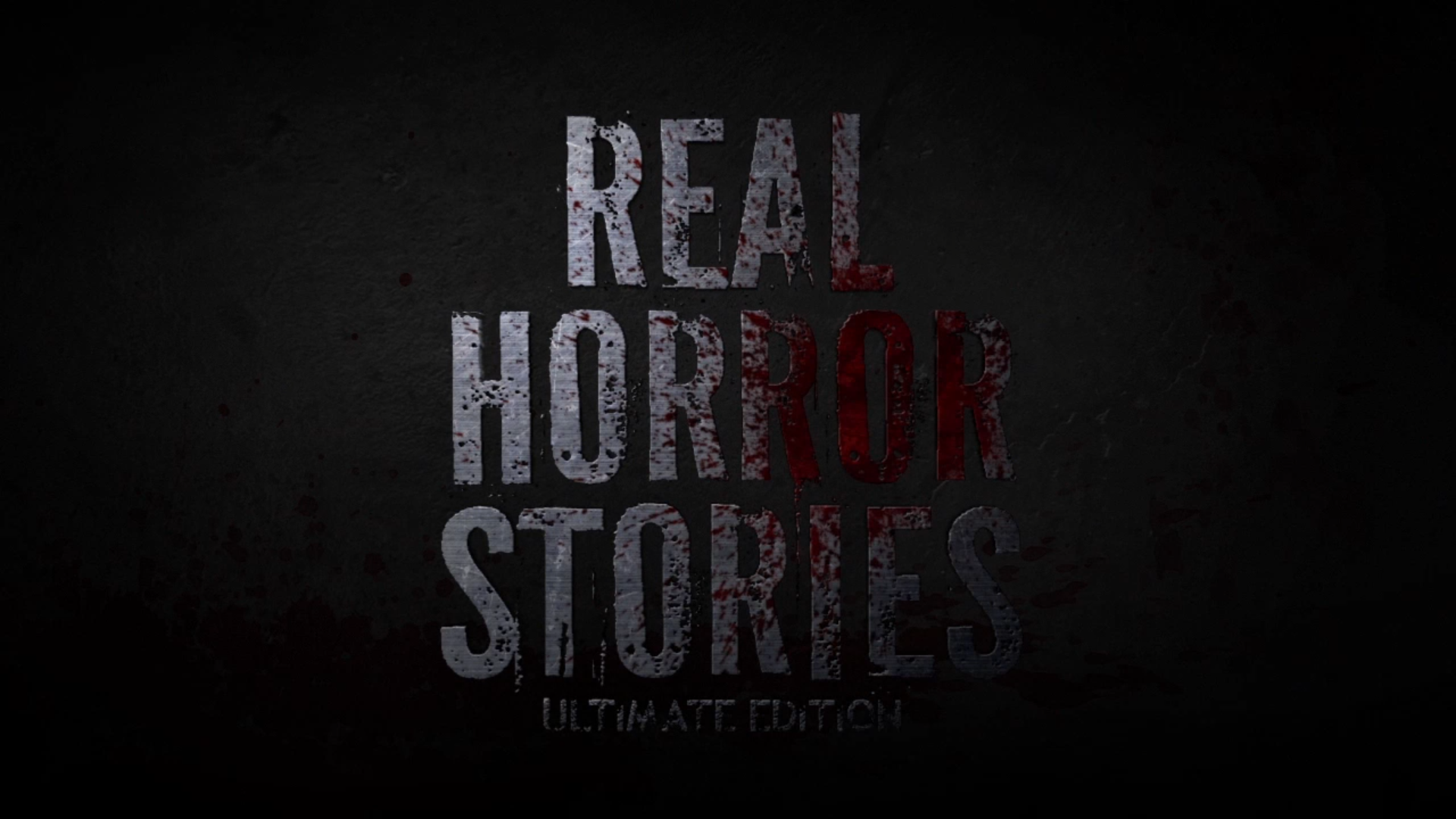 This was basically a flash game that was brought onto PC/Steam to be included into Steam’s game library. This has a few tough puzzles to figure out, so don’t take this game lightly, despite it being what it was. We barely played any indy games during Croaktober 2022, so we tossed this in there and a few others just to add some representation for the year’s horror month. There’s not really a whole lot to this, you just click around randomly triggering stuff to unlock the next scene and you just keep going until you get to the end. There’s a few attempted jumpscares throughout the game which probably won’t scare you unless you are really easily scared or really young. Still, it was spooky season so this fit the mold.