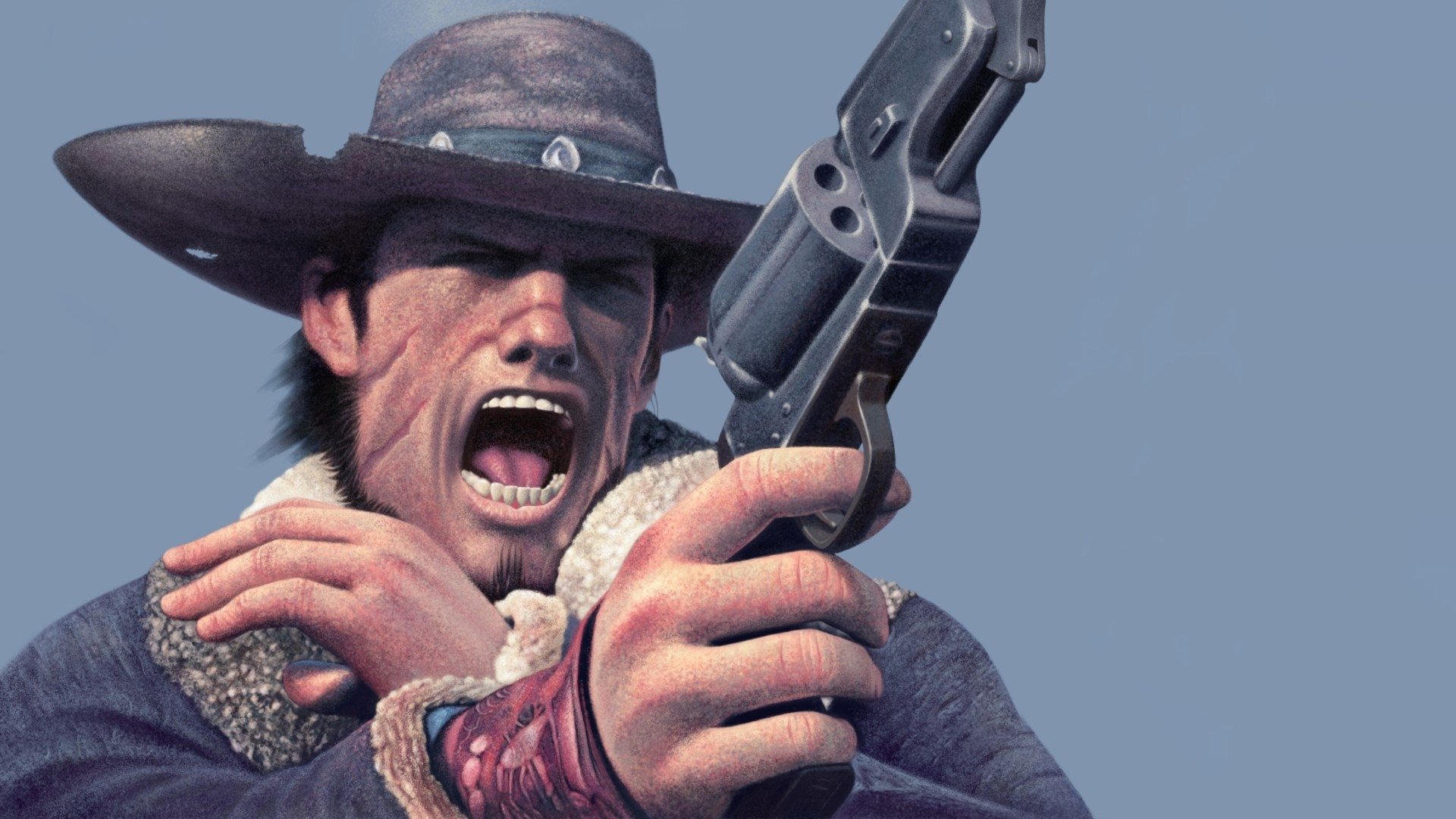 It’s the game that started it all! What a huge difference this game is compared to Red Dead Redemption, lol. I wasn’t really expecting what this game ended up being, but to be fair I had no idea what to expect at all. This game is chapter based, restricting you to a “level per level” kind of situation like most older games. There really is no sandboxing other than the few times you are in the local town and can walk to the different stores and such. You can purchase different weapons and upgrade your health and dead eye, but that’s about as far as it goes into the Redemption element. Some items you can purchase to get lore about Red in his diary or unlock characters in the battle royal CPU versus mode. This story apparently has no affiliation with the Redemption timeline at all, as it follows Red Harlow on his quest for revenge on the man and all of his underlings responsible for killing his mother and father. It’s your classic western story we’ve seen time and time again with the hero getting the payback at the very end, after dealing with some really annoying parts in between.