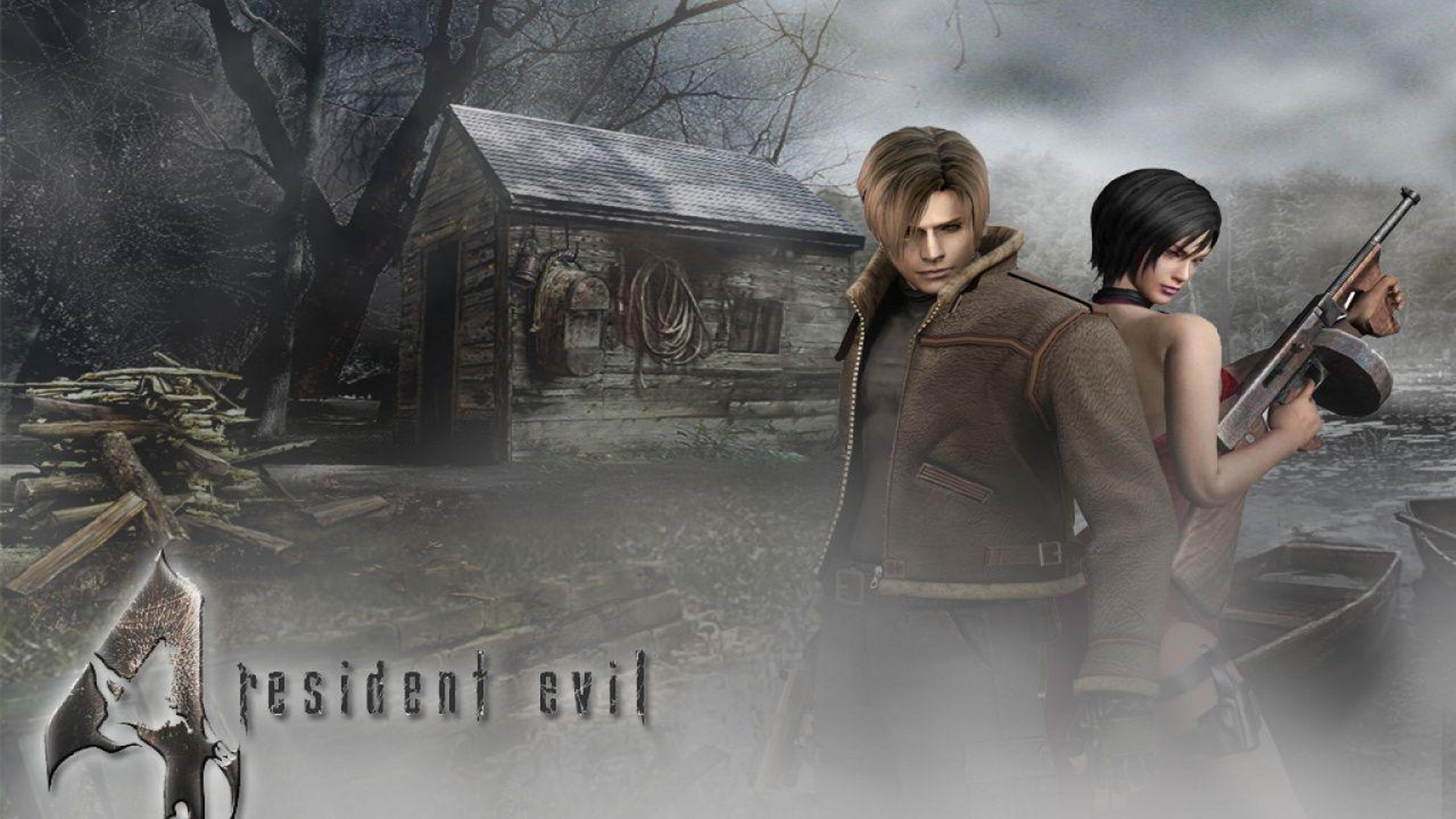 When this was first announced for VR, it was shortly after getting a VR, so I was super happy that the timing all worked out for this. I knew I definitely wanted to play this immediately, and it all just fell on Halloween in 2021 for the official playthrough to start! So much fun! Lots of standing, but so much fun! I played this on easy not knowing what to expect in VR, but I realized that I really got the hang of playing games in VR, so easy became really too easy for me. I’m ready for the next difficulty now, and I’ll be doing that in my next playthrough. Apologies for the game lag here and there, the Oculus Quest 2 doesn’t have a lot of support when it comes to streaming on Twitch, and using their casting technique isn’t the greatest right now. Hopefully in due time better options will come out for Oculus exclusive game streaming to websites like Twitch!