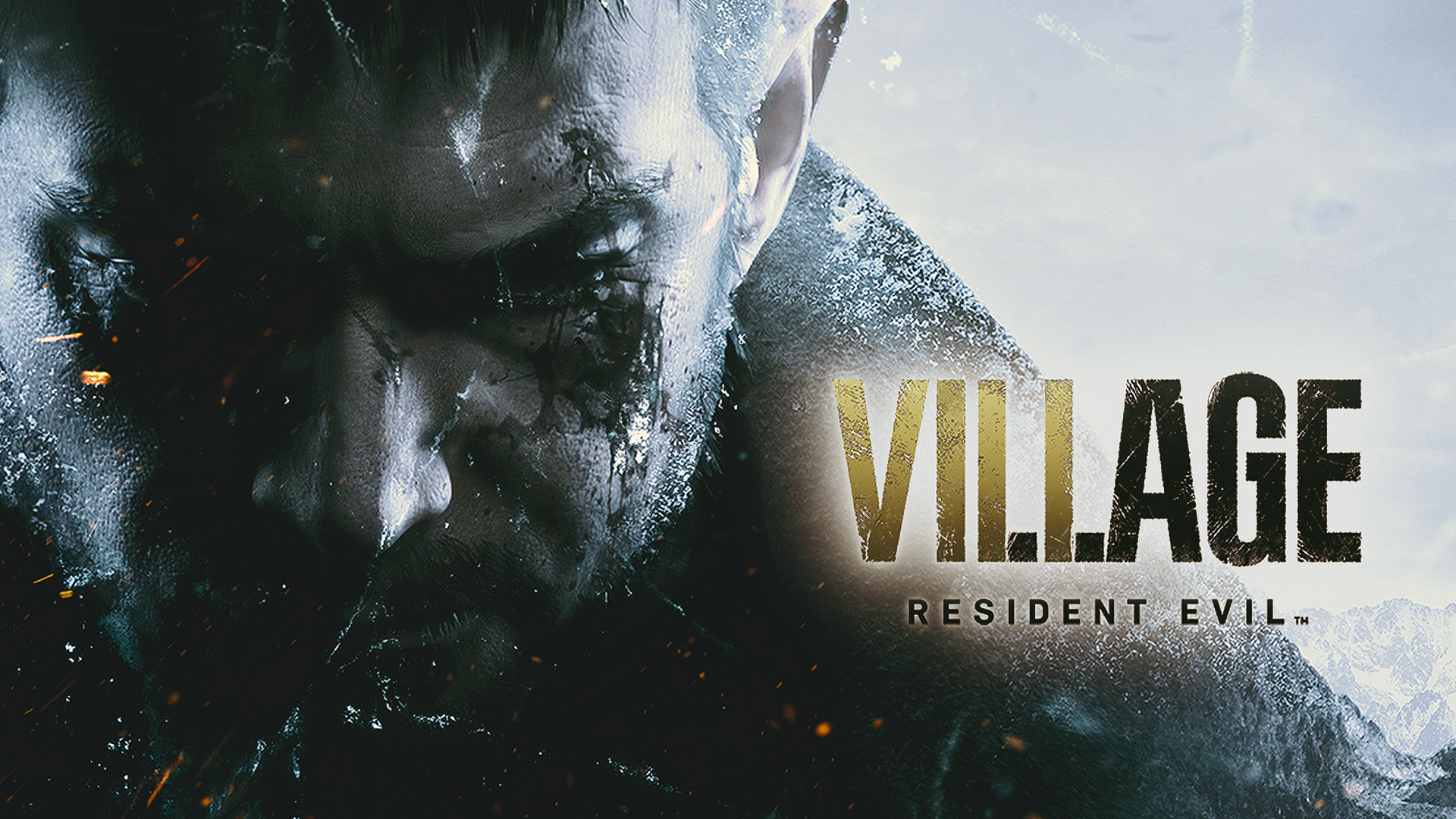 I thought this was a nice addition to Village and to hopefully put a wrap on the Winters story for Resident Evil. The DLC was basically just an addon of the original game, going back and revisiting familiar places and enemies to kind of seal the deal on everything, as it were. There wasn’t a whole lot of change or anything new about the DLC, just revisiting the stuff we’ve already seen but with a change of storyline and plot to go with it. Overall, I felt it was a decent addition to the game if you were a fan of Village content. I’m just kind of hoping now we can get back to what the base of Resident Evil is now that this Winters thing has spanned across two games now. Here’s hoping we take another direction in the Resident Evil series and head back to where it was really great and thrived, especially with Silent Hill coming out of the woodwork and looking hella strong in 2022!