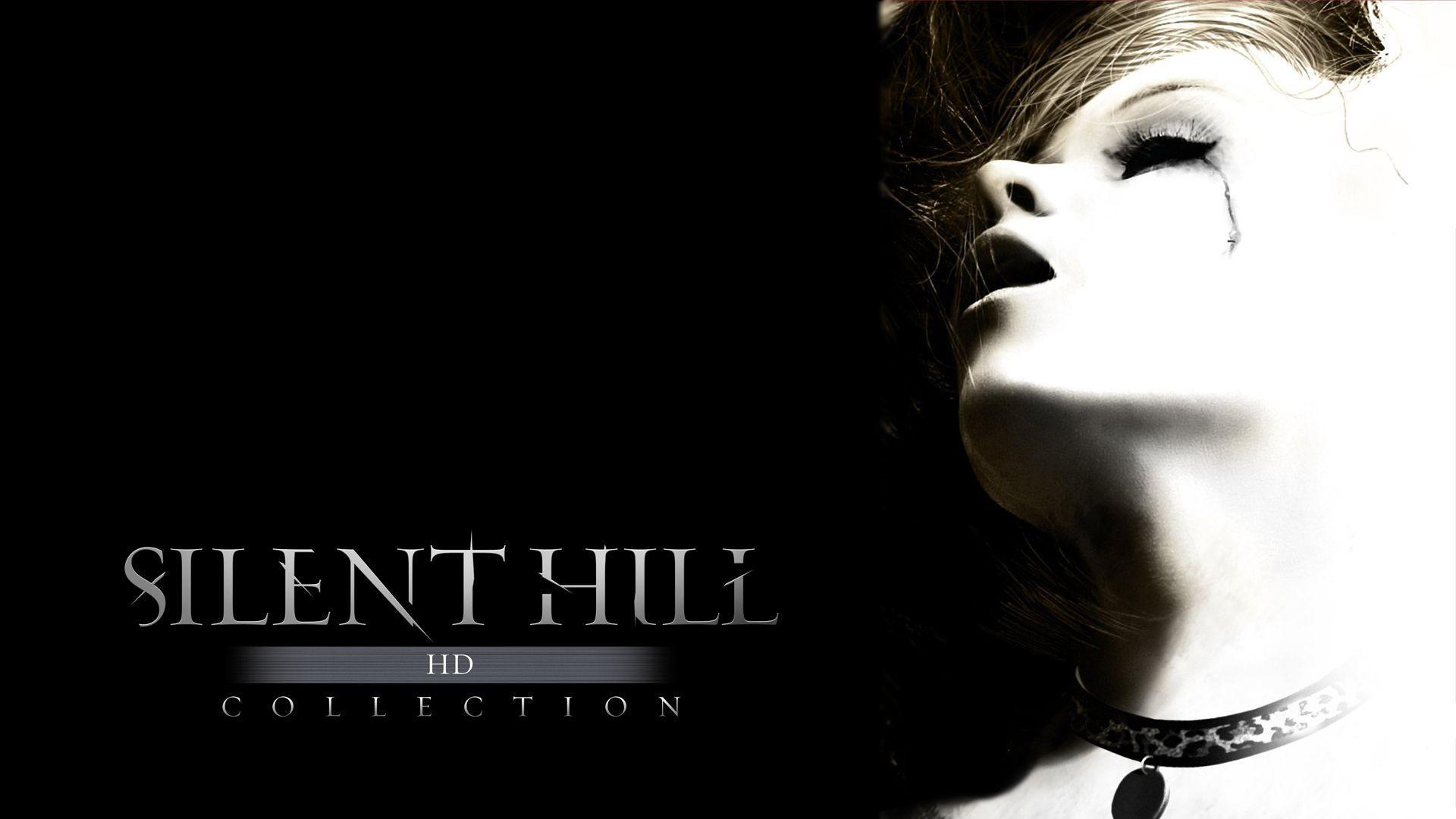 When you think of some of the best horror video games to ever be created and released, Silent Hill 2 has to be at the top of anybody’s list. This is just overall a really great game, and there’s no denying that it definitely set a precedent for future games to come in the same category. While the melee physics aren’t that great and some of the graphics don’t hold up too particularly well in 2021, those are nothing compared to the vast amount of awesome that this game contains within in. On this particular run, I decided to meme everybody by playing the HD Collection on the Xbox One and choosing the newest voices. It didn’t take away from the game really and the new voices aren’t that bad. They just aren’t what we are all used to, are they?