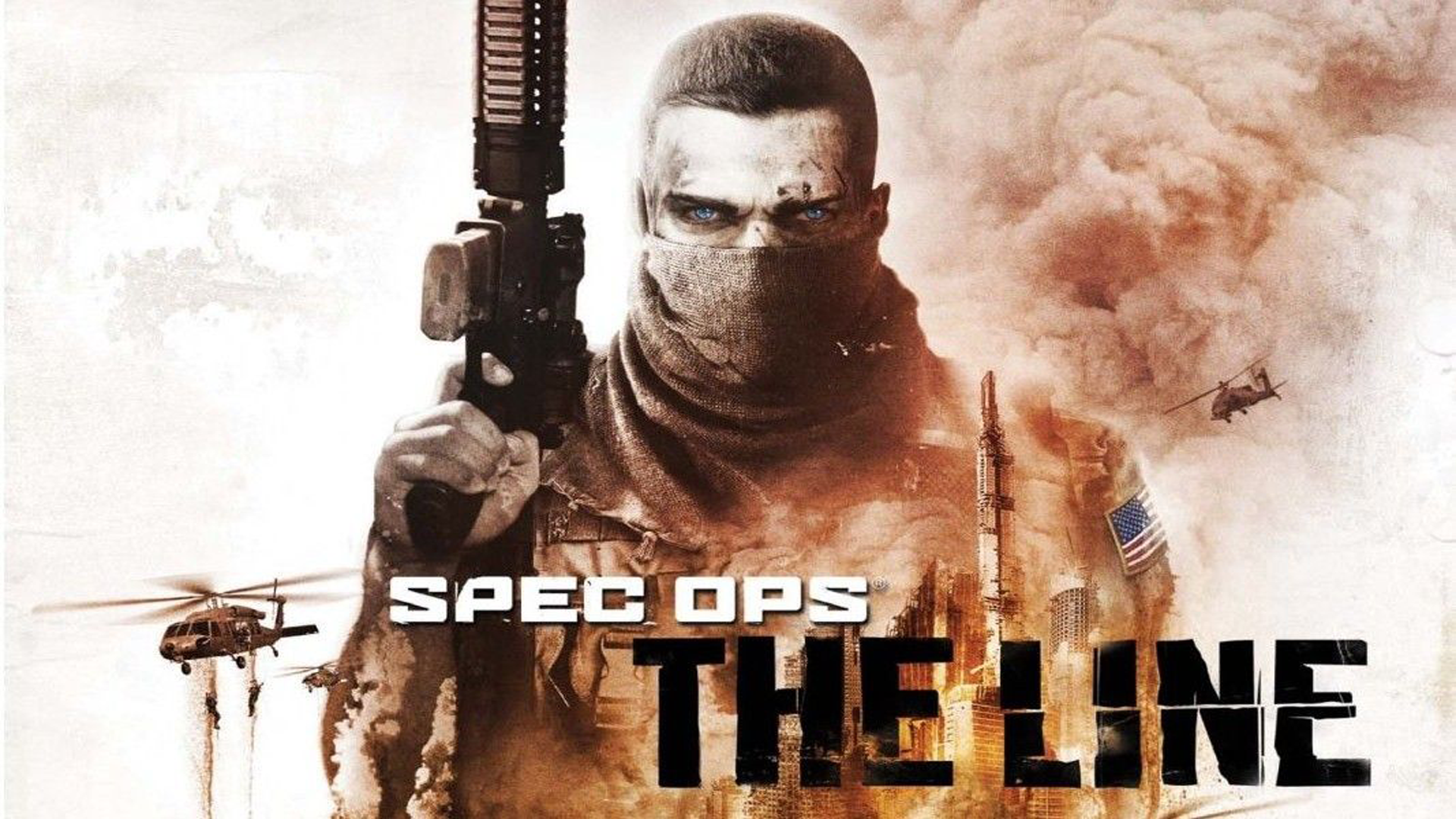 The four cooperative levels were later added to the game well after its release for free which is pretty cool. I have to admit it was pretty short, I think we were able to complete it in under an hour. We did play it on the easiest difficulty, because damn was this really hard. I think that by making the difficulty really hard, they were trying to make up for the shortness of the coop campaign, which I guess I can understand. Either way, we were able to get through it and found it pretty fun for the most part, even if we just kind of flew through it. It’s too bad the difficulties weren’t more optimized because we would have loved to play this on a harder difficulty.