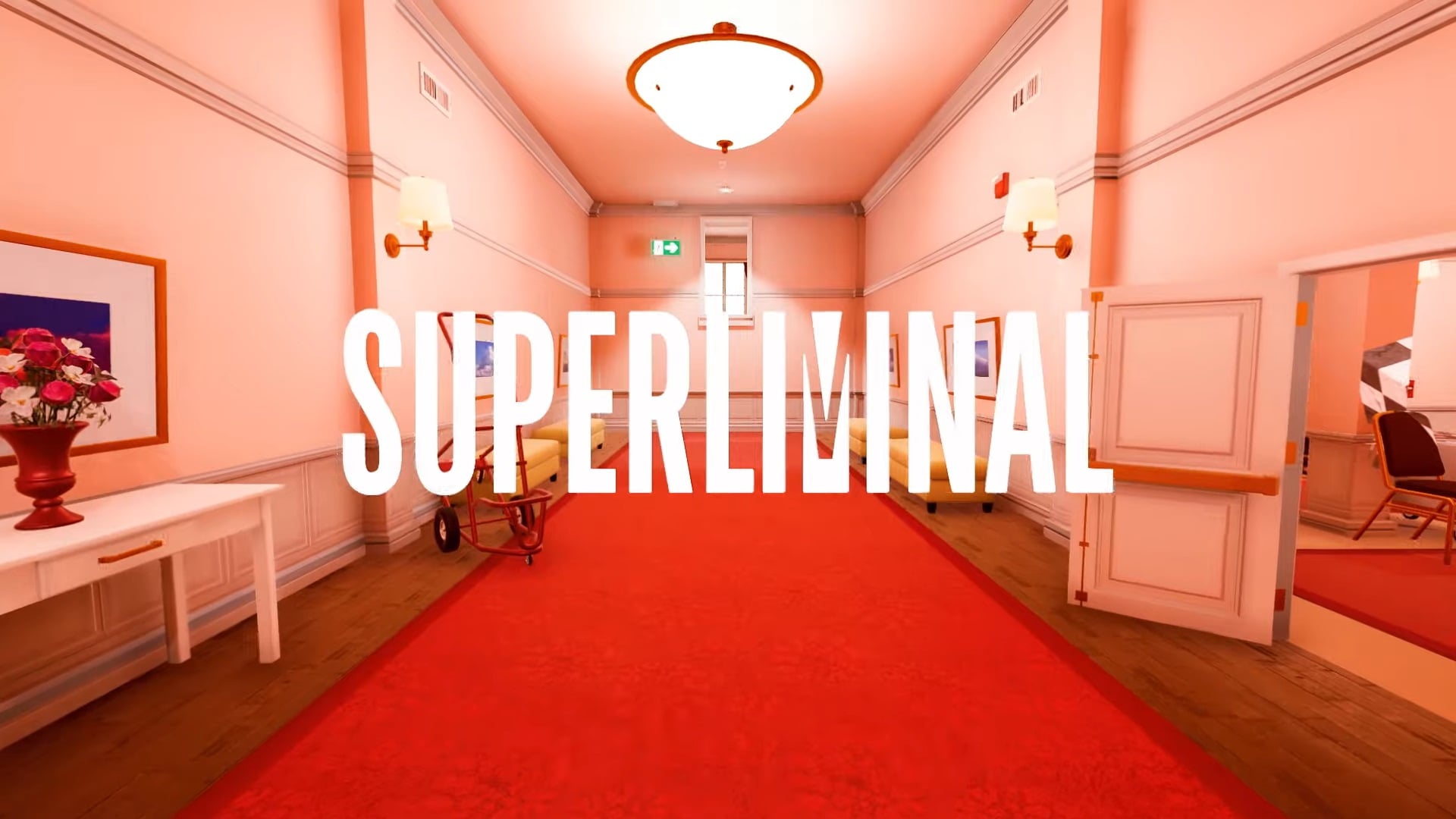 At first glance, you figure that this is a really fun puzzle game that is based around Portal and that you are going to be using your brain a lot. Well, most of that turns out to be true, but it ends up being a whole lot more than Portal was because instead of dealing with portals and using brain games to figure out what to do next, you are actually coercing the visuals of the game to progress. I got stuck on one particular instance where I had to look up the solution, but other than that I was able to figure everything out after a time. There are collectibles and gamerscore worth 1250 and it even adapts speedrunning into the game, as it comes with a built in speedrun counter and has achievements for beating the game in under a certain time. I feel like after you’ve went through once, you can probably memorize the whole game, but for a first time run through, this game was trippy and unlike anything else I have really played with the way it utilizes the visual concepts of illusions in a video game.