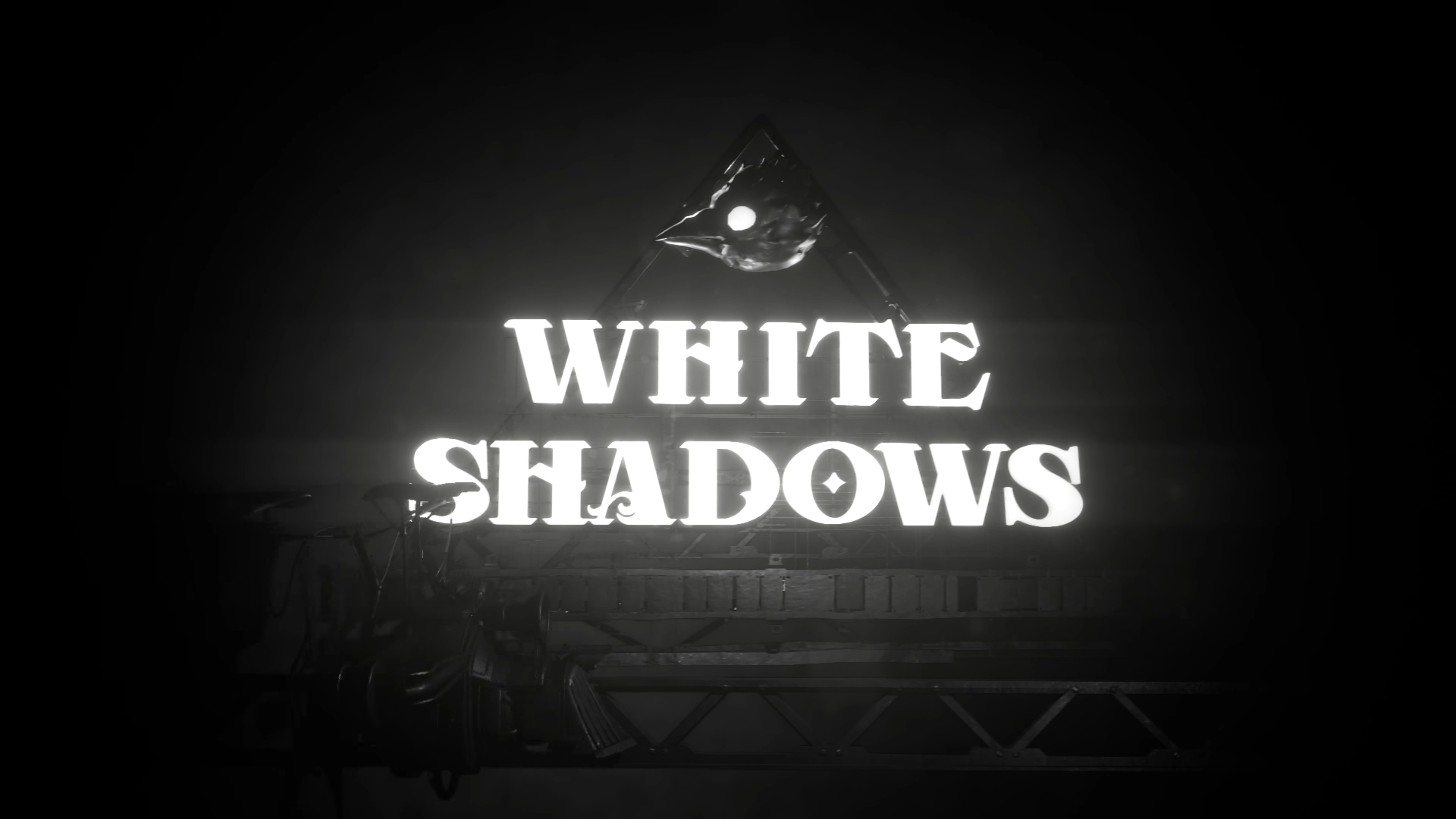 I think I kept mentioning how this was kind of a hybrid between Little Nightmares and LIMBO. The game’s opening screen talks about how there might be references to racism, sexism, zenophobia and other stuff which made me a bit nervous considering I was livestreaming this on my Twitch, but it’s all set through references that some can clearly see and others, not so much. I couldn’t really tell any obvious depictions until I really thought about it after the game was over. It plays a lot like LIMBO and Little Nightmares, with some puzzling to figure out and some side scrolling action. The storyline and aura of the game is quite interesting and leaves a lot to think about, kind of like Little Nightmares. If you are a fan of either of those previous games, I would definitely recommend this, you’ll like it past the mystique of what the game’s referencing.