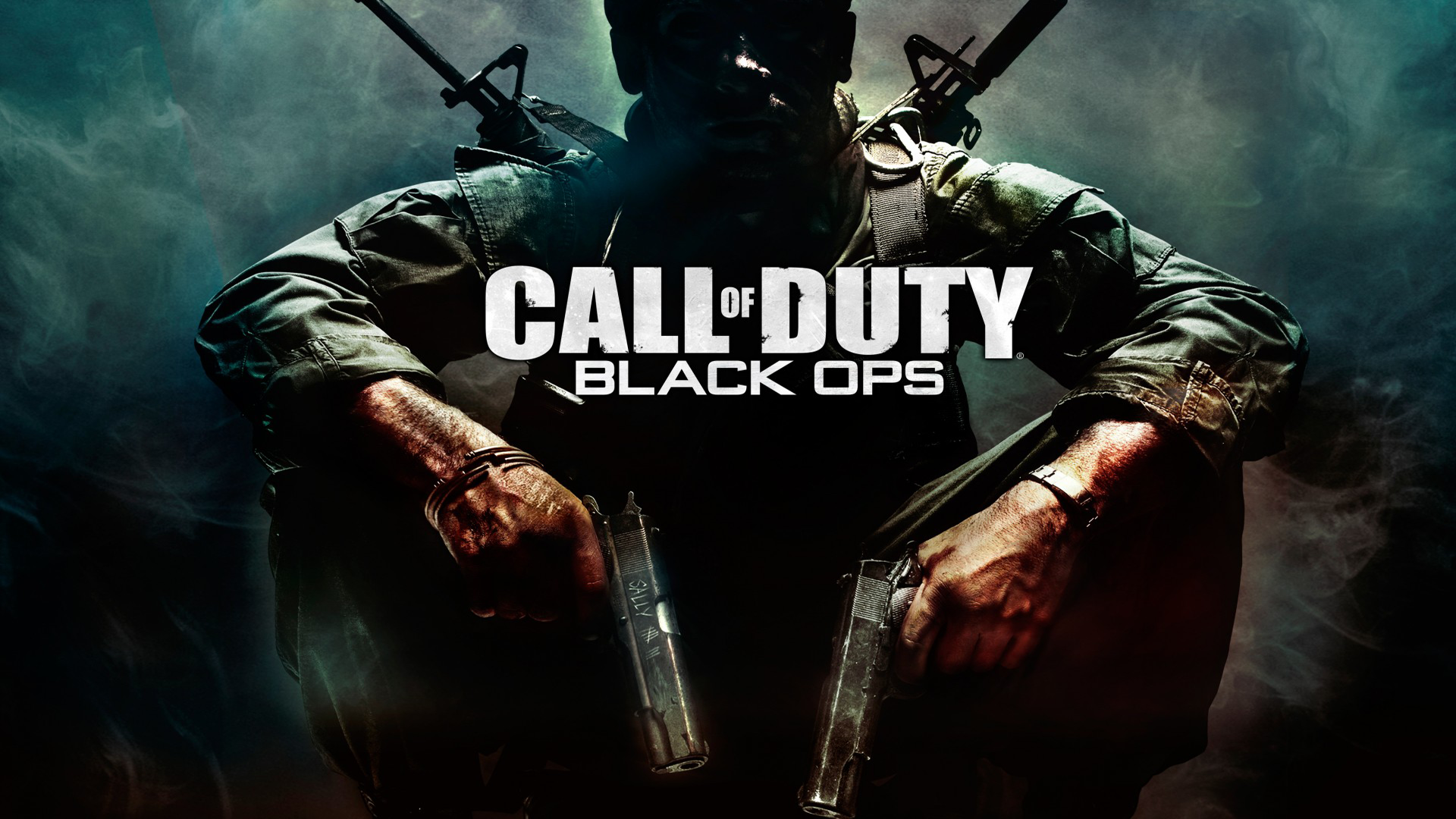 This is one heck of a game and one heck of a campaign, that’s for sure. One of the better Call of Duty games and especially when it comes to the zombie mode, a game that most gamers remember from the mid-2000’s as being one of the best games during that era. I played through this entire campaign on veteran difficulty, only finding a few spots a bit iffy to get through. The one hallway in Executive Order was definitely the hardest part of the entire game, as it contains respawning enemies and just a constant barrage of gunfire and death. My tip? Use your smoke grenades and rush the hallway and get a nice cover so that you can push past the enemy spawner. This sucks really bad and will take a lot of tries, but I believe you can do it! The rest of the game had a few snags, but overall wasn’t TOO bad really. I can finally say I’ve beaten this game on veteran difficulty!