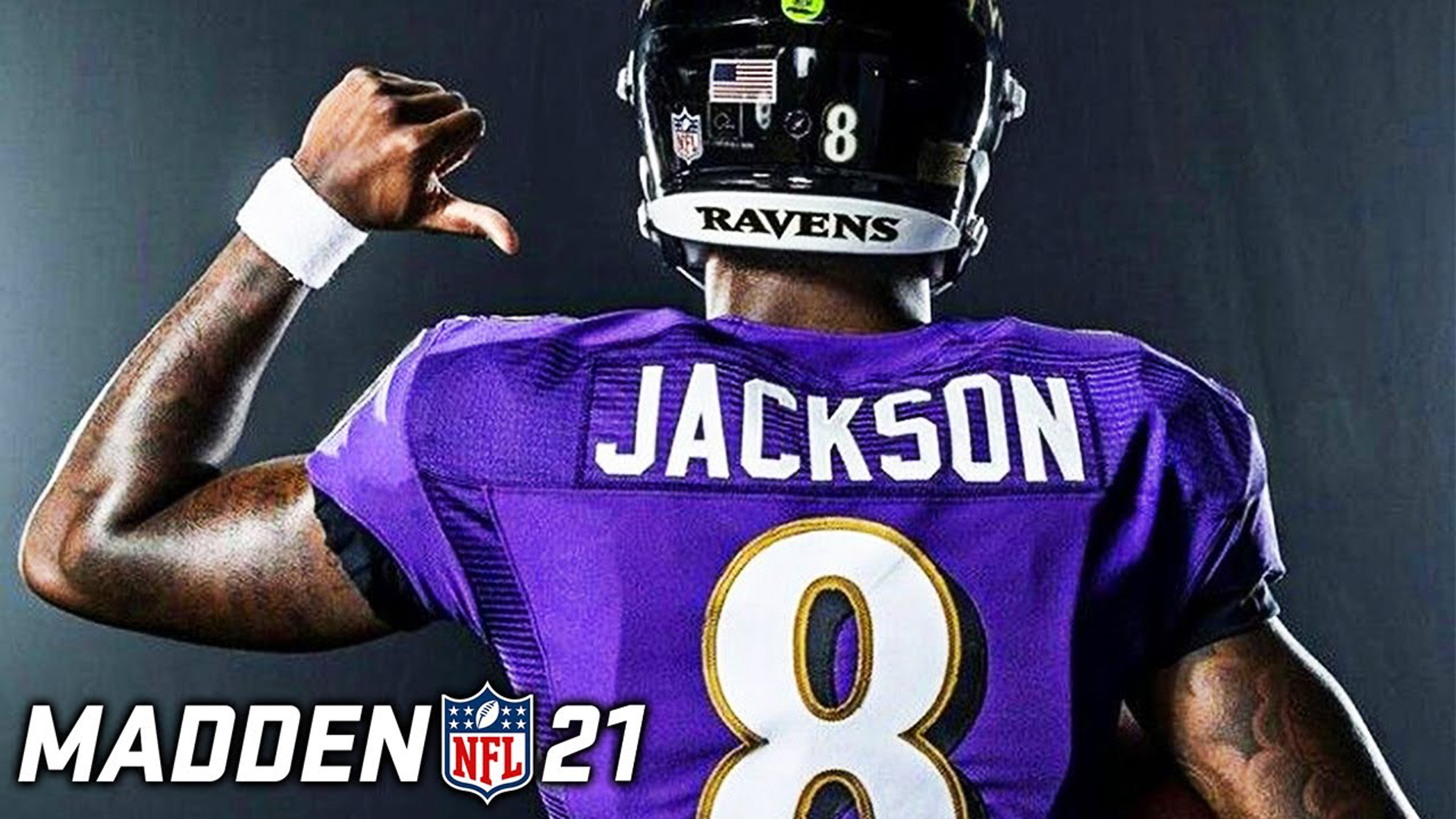 It’s time to finally play our first sports game, that isn’t a professional wrestling game! This time around, we jump into our very first Madden NFL game, starting with the 2021 version of the game. We play through the “Face of the Franchise” mode, starting off as a high school backup quarterback and going all the way into our eight full seasons into the NFL as a quarterback for the Indianapolis Colts! We won a few Super Bowls, had some ups and downs and a bit of drama along the way, but we eventually became a NFL Hall of Famer and Icon in football! This was a fun change to finally play a sports game for a change, and I look forwards to playing through more sports games and ones with campaigns or career modes in the very near future!