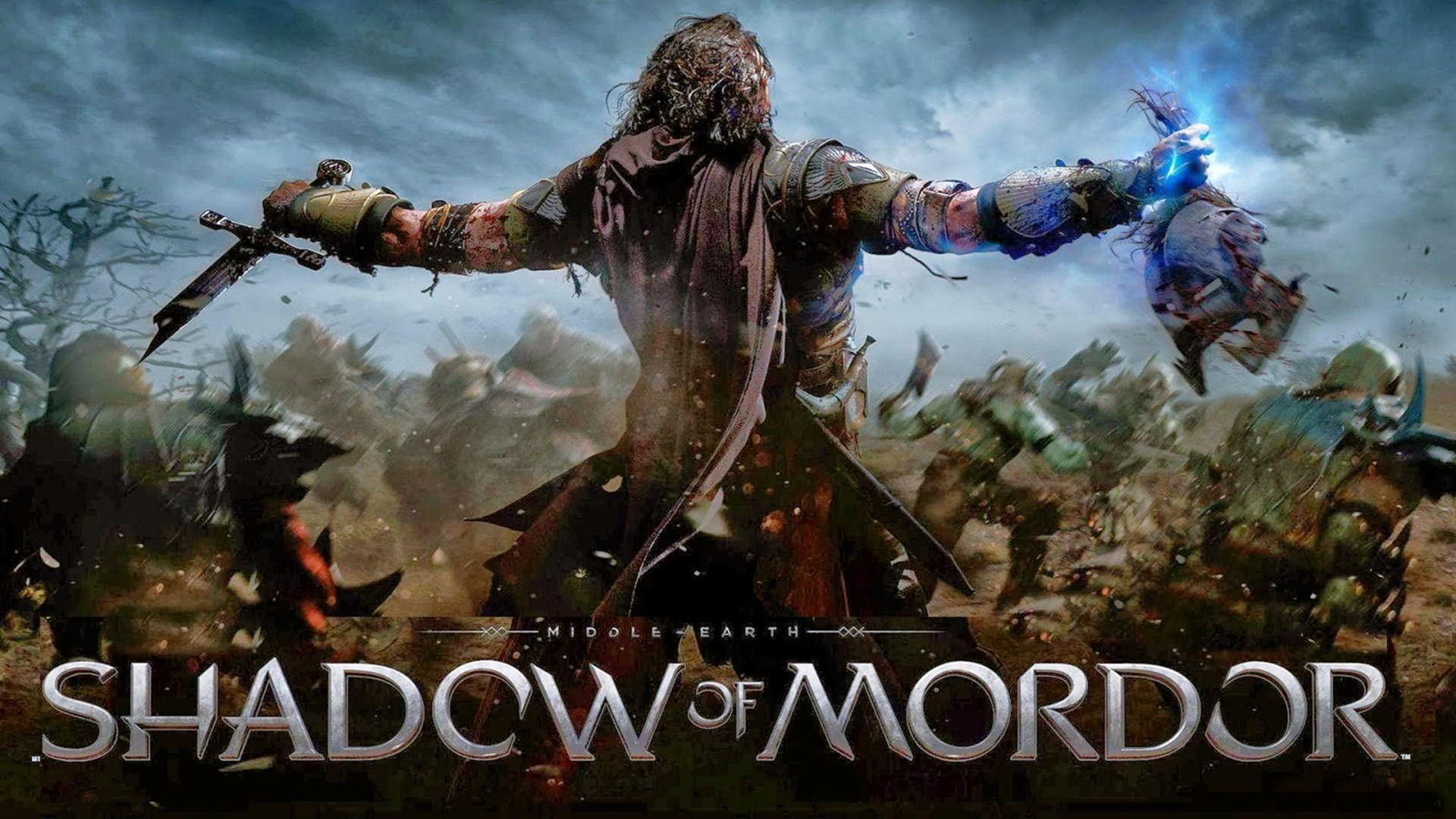 I decided to return back to Mordor after having defeated the base game many months ago and tackle those two primary DLC campaigns that I was interested in trying out. The Bright Lord & Lord of the Hunt are two completable DLC’s that expand on the game a bit more and add some unique enemies that you wouldn’t normally see in the base game. I thought both were pretty well done, adding a ton more hours of play time to the game and just adds overall a lot more if you were a fan of how the game works. You’ve gotta work your way through the Uruk hordes once again in both modes, getting to the generals before you can proceed with the storylines. There were some frustrating parts in The Bright Lord, but overall it wasn’t too bad when you realize that just didn’t put the full potential of “The One Ring” that they could have on your character for the DLC.